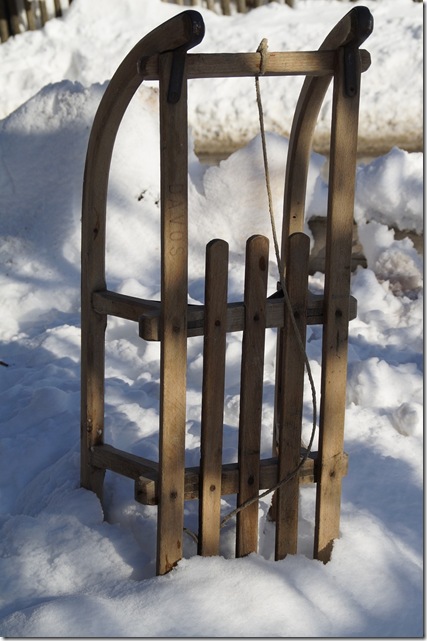 Over 20000 kids in the US are seen in the emergency room every year because of injuries sustained while sledding. As I mentioned in my post on whether we should ban tobogganing or not, a former student of mine sustained a serious brain injury from it and someone I know and love broke his leg in several places (as an adult) because of a tobogganing accident. I thought maybe since there is so much talk about banning tobogganing, that maybe a sensible discussion of ways to ensure safer tobogganing is also needed!

And of course, it goes without saying that children should always be supervised by an adult when sledding.

What do you think about tobogganing?