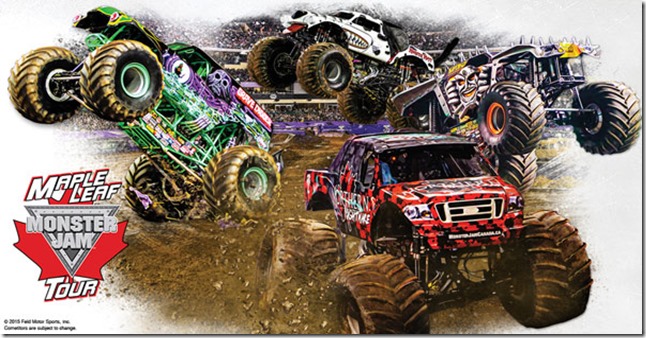 On the Monster Jam Tour, these twelve-feet-tall, ten-thousand-pound monster trucks will bring you to your feet, racing and ripping up a custom-designed track full of obstacles to soar over – OR smash through.  Monster Jam provides a massive night’s entertainment tailored perfectly for your family’s budget, and these colourful, larger-than-life beasts are sure to capture the hearts of both young and old. 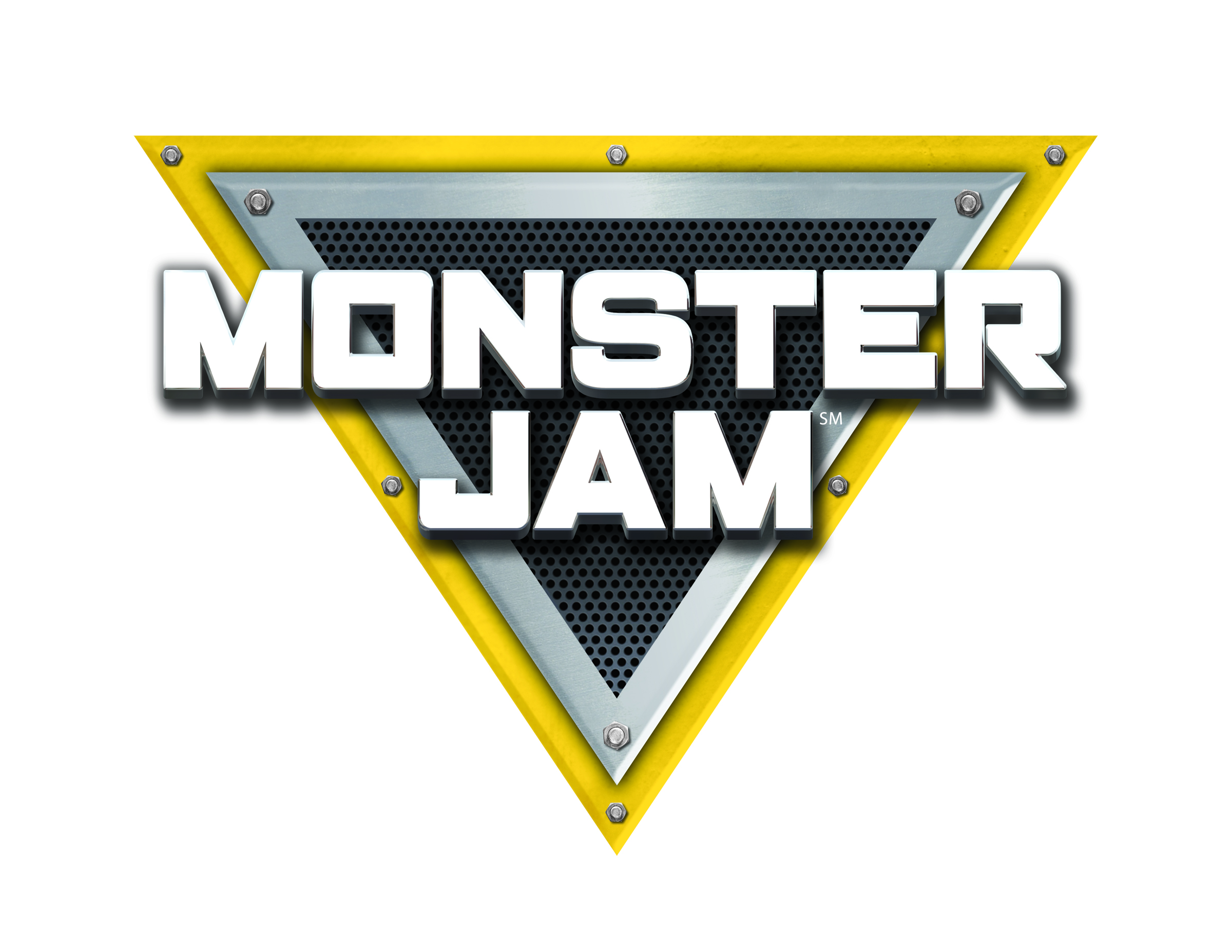 Well, what are you waiting for? Order your tickets for Maple Leaf Monster Jam coming to the Rogers Centre in Toronto Jan. 16th and 17th. Or try your luck at winning 4 tickets for the event on Jan. 16th at 7 pm by entering below.