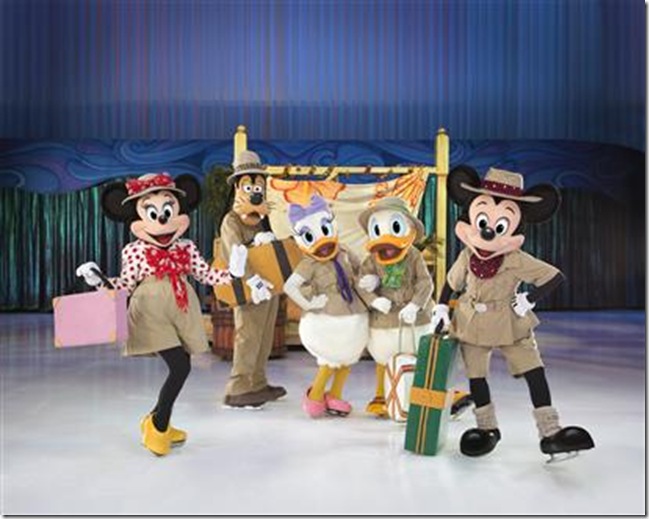 Are you a Disney fan like we are at my house? Put yourself to the test and see just how big a fan you are with this Disney Trivia Quiz in honour of Disney on Ice presents Passport to Adventure, coming soon to Hamilton, Ontario.

1. Name three of Tinker Bell’s friends.
2. Which fairy does everything at top, lightning speed?
3. What type of fairy gives fireflies their nightly glow?
4. Where do Tinker Bell and her friends live? 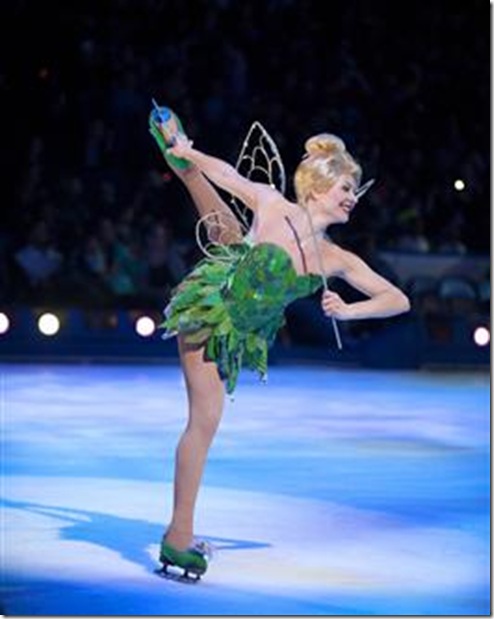 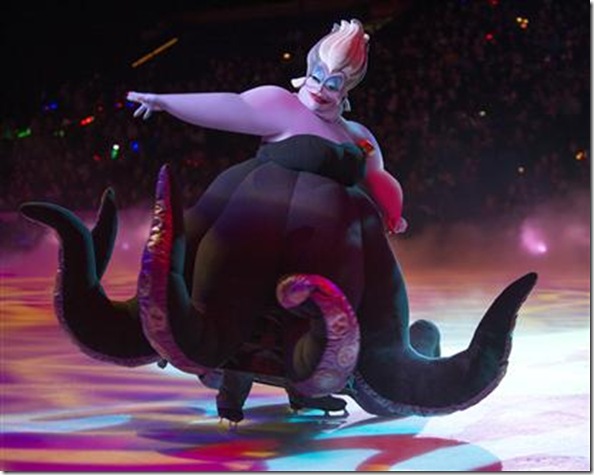 10. In “The Little Mermaid,” Ursula gives Ariel the ability to walk on land. How long is this ability supposed to last?
11. What is the name of Ariel’s best friend?
12. What is the device that Ariel refers to as a “dinglehopper?”
13. What color was Tow Mater in “Cars” before he became rusty? 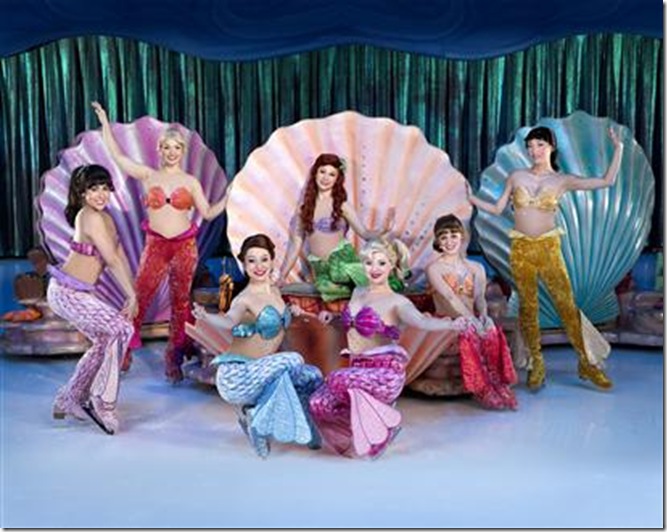 14. What does Flo sell in Radiator Springs?
15. What type of car is Sally?
16. True or False: You never see humans in “Cars.”
17. What type of tires does Lightning McQueen have? 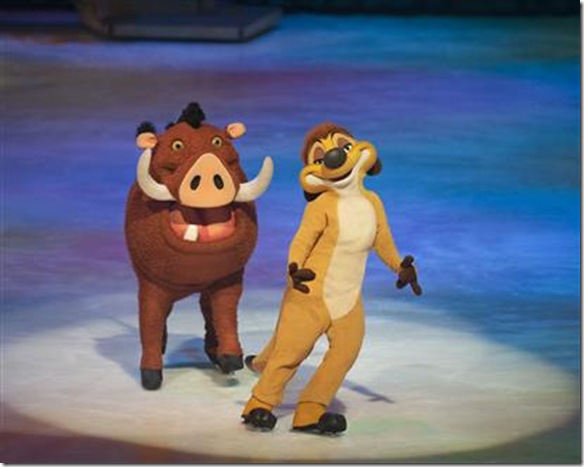 18. What does Flo’s license plate say in “Cars?”
19. What is the name of Sally’s motel in “Cars?”
20. What is the road that Lightning McQueen finds himself lost on when he stumbles upon Radiator Springs?
21. What is Ramone’s job?
22. What is Andy’s last name? 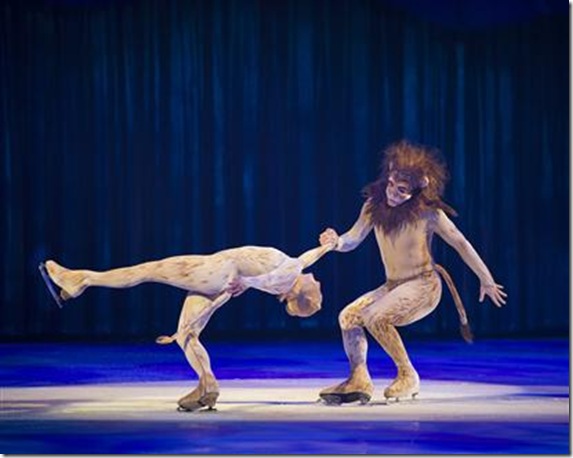 23. Sid Phillips, Andy’s next-door neighbor from the original Toy Story makes a brief appearance in the third movie as what?
24. The calendar in Andy’s room is always set to what month?
25. True or False: Lots-o’-Huggin Bear appeared in the first Toy Story movie.
26. What is the name of the daycare center the toys end up at in Toy Story 3? 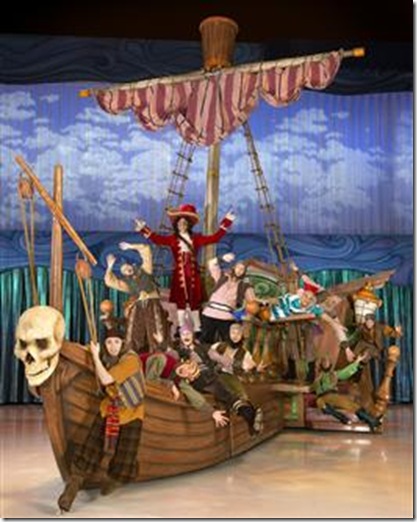 ANSWERS BELOW THIS PICTURE! 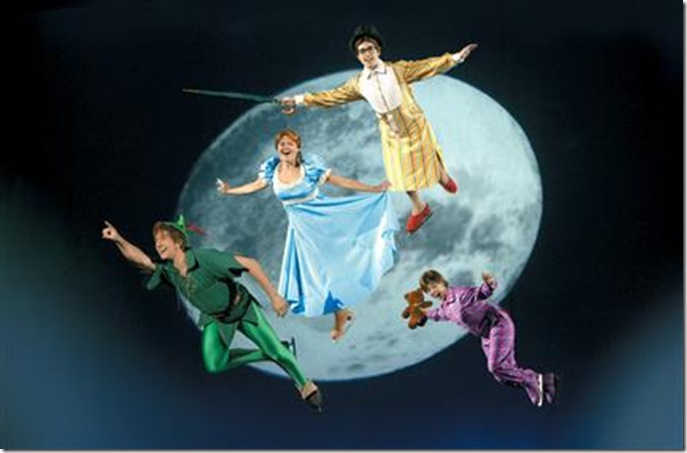 1. Rosetta, Fawn, Silvermist, Iridessa, Terrence, Clank and Bobble
2. Vidia
3. Light Fairy
4. Pixie Hollow
5. Garden Fairy
6. Silvermist is a Water Fairy. She can control, move and manipulate water.
7. Rosetta lives in a house made of flowers in Buttercup Canyon.
8. Fawn is an Animal Fairy. She understands and speaks to all animals.
9. Humans or the human world
10. Three days
11. Flounder
12 A fork
13. Baby blue
14. Gas or “the finest fuel”
15. A blue Porsche
16. True! Everything in the movie resembles something to do with cars. Even bugs resemble miniature Volkswagen Bugs.
17. Lightyear
18. “Sho Grl” or Show Girl
19. Cozy Cone
20. Route 66
21. He owns a body shop called “Ramone’s House of Body Art.”
22. Davis. It is written on his high school diploma which you see when he goes to the bulletin board to look at the picture of him as a child playing with the toys.
23. A garbage man
24. August
25. True. A very early version of Lotso appeared in the original Toy Story film on Andy’s desk.
26. Sunnyside
27. Mrs. Potato Head’s other eye is still in Andy’s room.
28. the Aliens
29. In his Dream House
30. The Caterpillar room

HOW MANY DID YOU GET RIGHT?

Keep watching the blog…..a chance to win 4 free tickets to see Disney on Ice Passport to Adventure in Hamilton, Ontario is coming up SOON!