I’ve been watching a lot (like, a LOT) of Hallmark (and other) Christmas movies over this holiday season. I love them for the messages of simple joy and hope that they put forth. But there’s one thing that has rolling around in my brain over the past few weeks. It’s that whole notion of Christmas magic. Now, don’t get me wrong. I believe in magic. But could Christmas magic be holding us back? 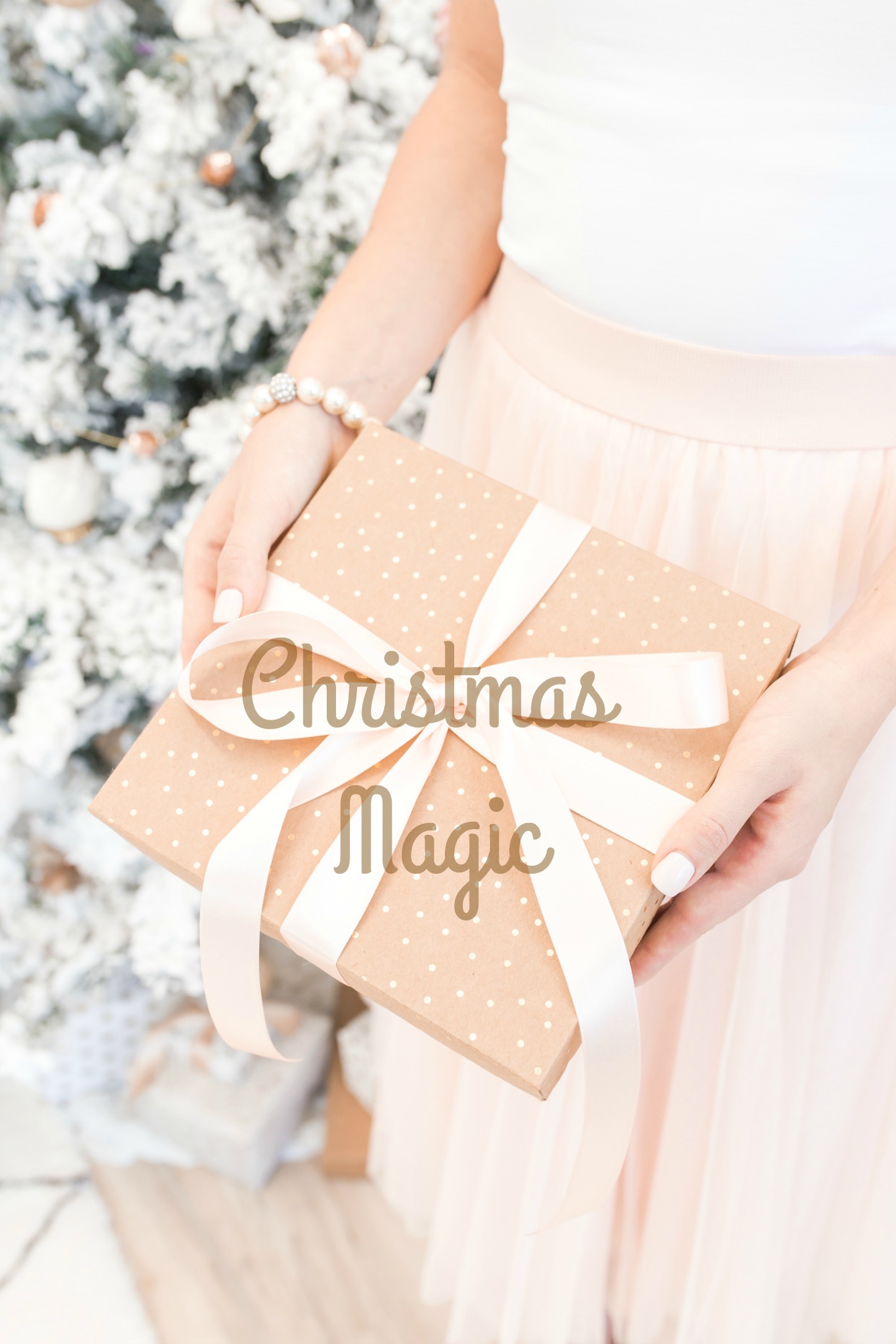 Several years ago, I remember a Christmas where I just wasn’t feeling it. Hmmm, maybe that makes it sound too serious. It’s not like I was unhappy or that I didn’t enjoy it. I just realized that it had lost some of its…well….magic. We finished with all of the traditional festivities and I suddenly felt lost. I think I had spent so much time focussed on the build up that once it was over, I was feeling let down. 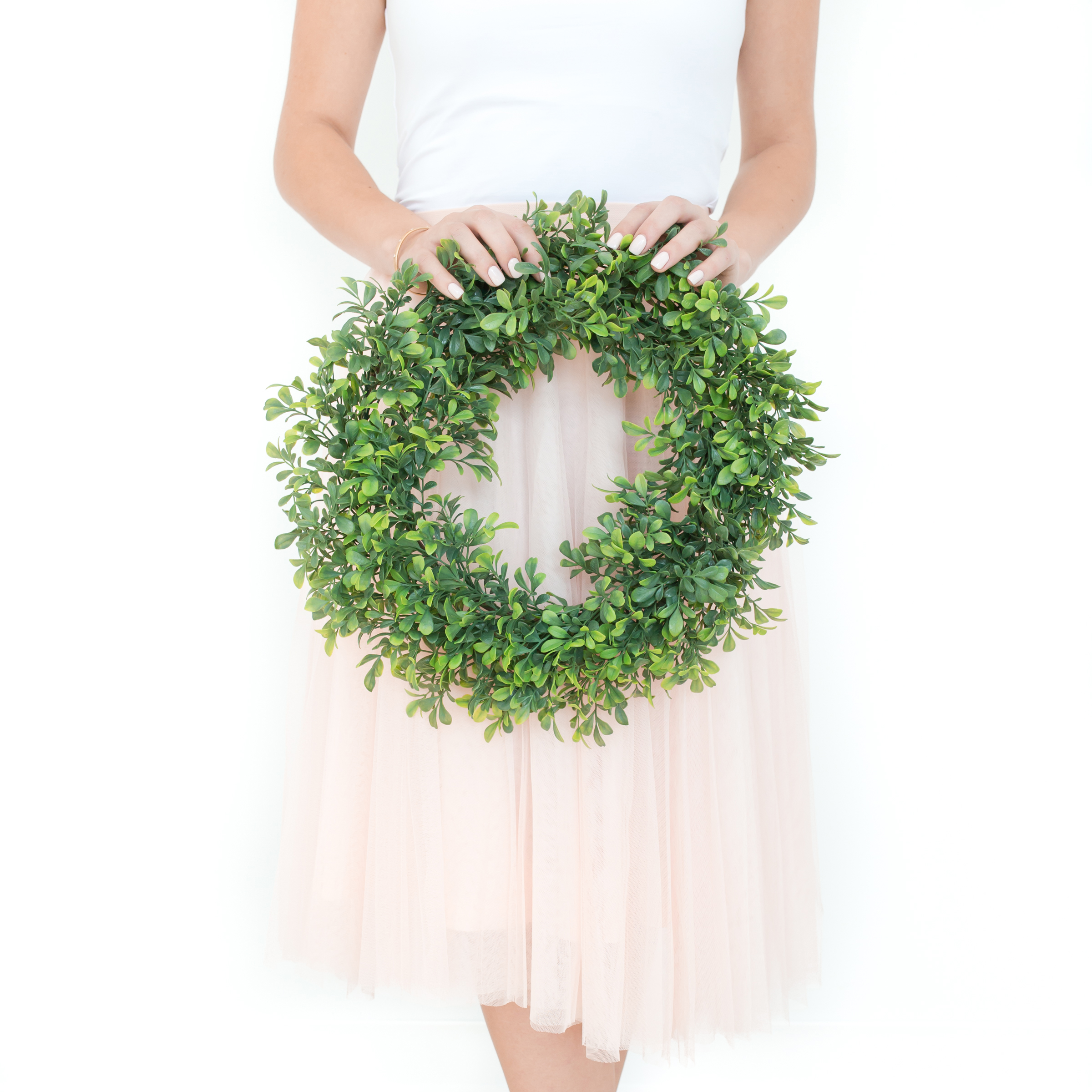 As I thought it over, I realized that we so often talk about the magic of Christmas that maybe we’ve lost the magic of everyday life. See, I’m not sure that there is any more magic during the holidays than at any other time of year. I think maybe we are just more attuned to it at Christmas. We are more likely to extend to others more patience, more generosity, and more kindness than at any other time of the year. 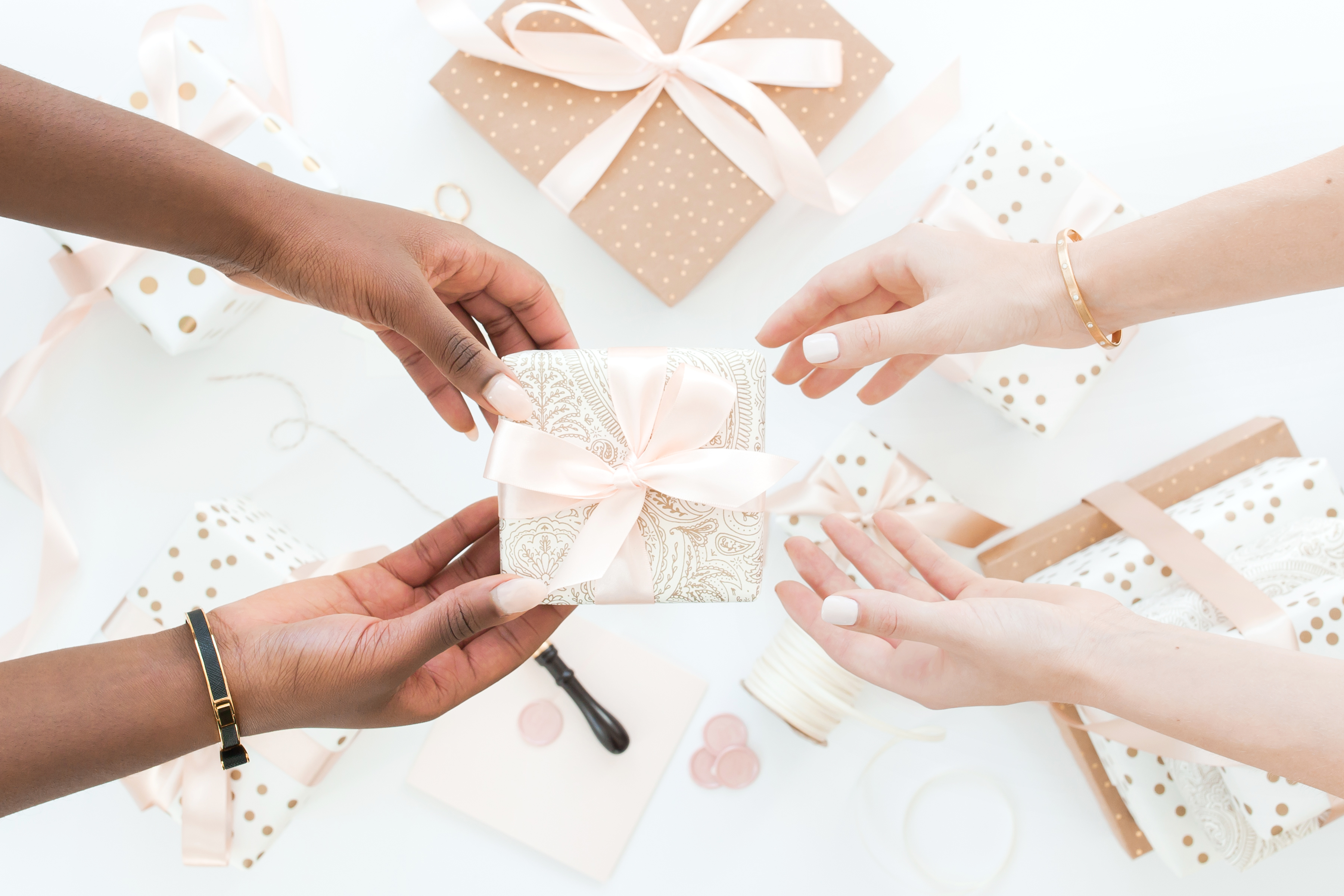 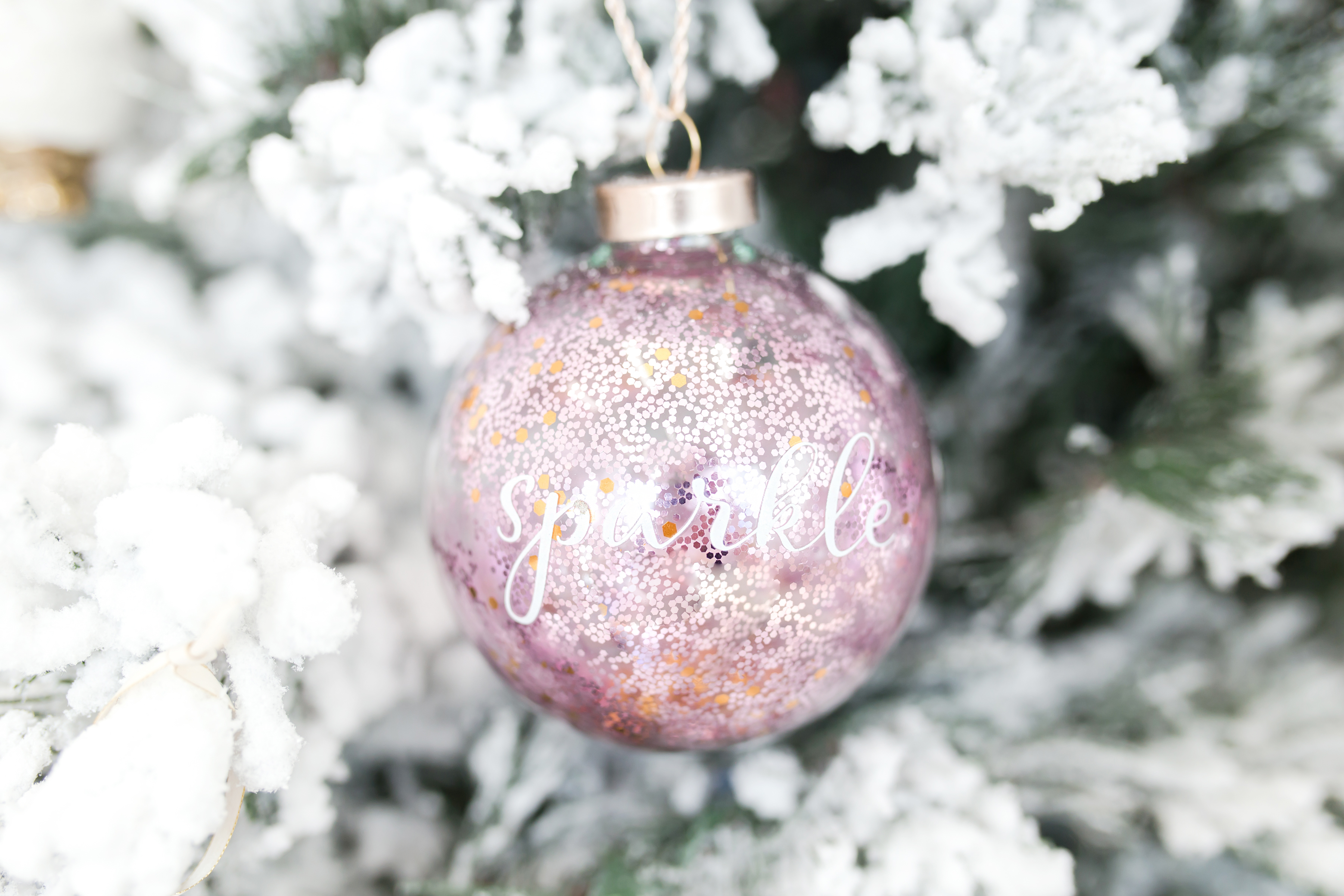 Imagine a world where we embrace the magic that is being human, living on earth, and loving others every single day. We look at others with that sparkle of loving-kindness in our eyes the Christmas spirit inspires. Each of us takes a breath before speaking – one of those “Be nice. It’s Christmas!” kind of breaths. Everyone reaches out to lend a helping hand even when the Christmas lights are no longer shining. We worry about others having enough to eat beyond Christmas Day. Those who are alone and lonely are welcomed into our homes all year long.

Perhaps when you take those feelings of warmth and kindness beyond the holiday season, that’s where the real magic happens.

Previous Post: « The Nutcracker and the Four Realms
Next Post: Countdown to 2018 and Ring in the New Year with Netflix »