You are here: Home / LEARN / Should Skipping School for a Family Vacation be Illegal? 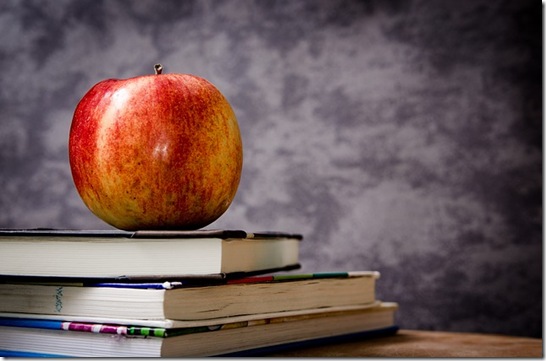 I saw this report on the Today Show discussing whether it’s good or bad for children to be pulled out of school for a family vacation and whether it should be illegal or not to do so. Apparently in some places it is against the law and in some places like Britain where truant officers are placed at airports and train stations to make sure that parents aren’t taking their children away on vacation during the school term (to which I have to say WOW!).

What do you think? Should skipping school for a family vacation be illegal? I was a teacher and I have to say, that no I don’t think it should be made illegal. I think parents should still have the option of choosing to take their kids out of school to go on vacation – they ARE the parents after all. And I knew some families where the parent(s) weren’t allowed to take time off work during the times when their children were on a school break. Does that mean they never get to have a family vacation together?

I remember times when my sister couldn’t bring her kids to an important family event like a wedding or funeral because they were only allowed so many absences a year and if they missed any more than that, there were serious consequences – like they were held back and had to repeat that grade. That too seems drastic to me. A child should be held back because they aren’t ready for the next grade – not because of the number of days they missed school. If that were the case, I might still be in 5th grade (I had a really bad case of mono and missed the majority of the school year once). 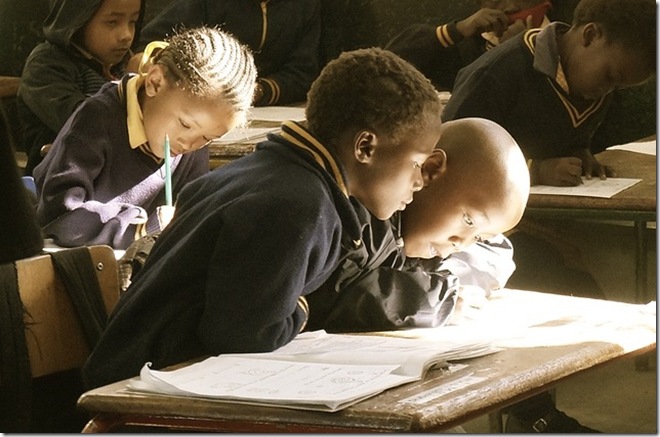 There are some things to be considered though:

In the case of a child who is doing well in school, the missed time will likely be barely noticeable. In the case of a child who is struggling, even missing just one week of school CAN make a big difference – one that they might not recover from easily and it might mean they are NOT ready to move on to the next grade the following year.  In Kindergarten, your child won’t miss much. In high school, getting caught up once you return could be very difficult for your child. And what about a child’s personality? Some kids would return to school and be able to take it in stride but for others, the anxiety caused by having to try to catch up on that missed time may not be worth it. Parents have a responsibility to consider how this will affect their kids and I believe, they should discuss it with the child’s teachers ahead of time to get their opinions as well before making a final decision.

Many teachers I know would be against the idea of the child being taken out of school because of all the extra work it means for them and the disruption to their class. I think though that this can be minimized by placing the responsibility squarely on the parents’ shoulders. Do I think that parents should be allowed to make choices for their children and pull the kids out of school if they wish? Yes but I also think that right comes with responsibilities. 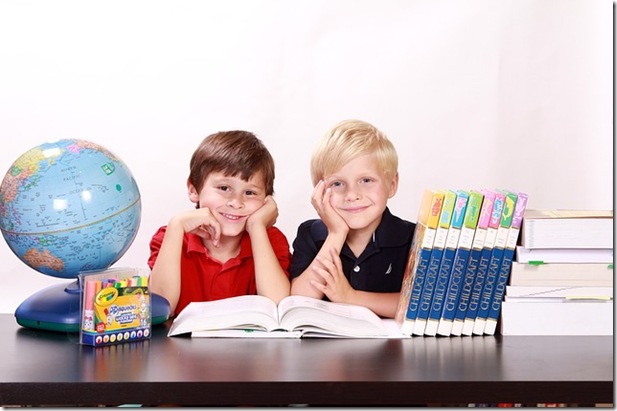 So, parents need to understand that the teacher may not have time to personally get the child caught up on what they missed. In fact, it is not the teacher’s job to do so. It is also not the teacher’s job to prepare work ahead of time to send along with the child when they go away. Parents need to be willing to take responsibility for their children falling behind and be willing to help them to get caught up. They are the ones who must invest the extra time and energy into it. The teacher was already in the classroom doing their jobs of teaching that content at the required time. That being said, many many times I stayed in at recesses and helped a child get caught up after missing a week of school because of vacation and I always would IF I HAD THE TIME. That was done out of kindness and concern for the child, not because it was my job to do so.

I think it’s a balance and if everyone works cooperatively, it’s not necessarily a big deal. I don’t think you can make a law to cover this because it needs to be looked at on a case by case basis. School is important – family time is important too.

What do you think? Share your opinion in the comments!