You are here: Home / Green Living / Dasani PlantBottle Packaging is Making a Difference

This post is sponsored by Dasani & The Coca-Cola Company. 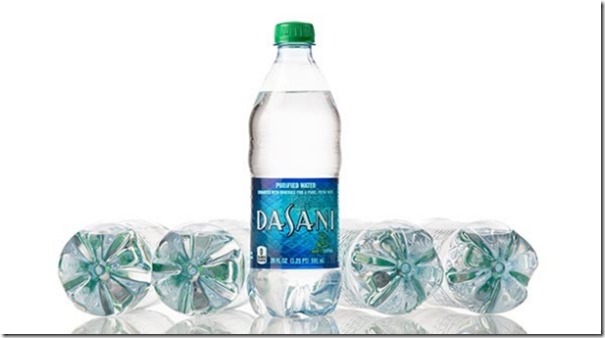 I try to be green. I really do. But like Kermit the Frog says, “It’s not easy being green!” At least not when you grew up the way I did. You see, my parents were raised during the Great Depression and so when they made their way out of poverty, they embraced a life of conveniences. TV dinners, single-serve products, disposable items – I even remember my mom once telling me to throw out a torn pair of pants and buy a new pair, rather than repair them!

But I’m a mom now. I’m not that far off from being a grandma. I see the effects of generations of convenience and disposable items and the future that my children and grandchildren will be faced with scares me a little bit. I do believe that it’s not too late to save the earth though. I do believe that each one of us can do our part. 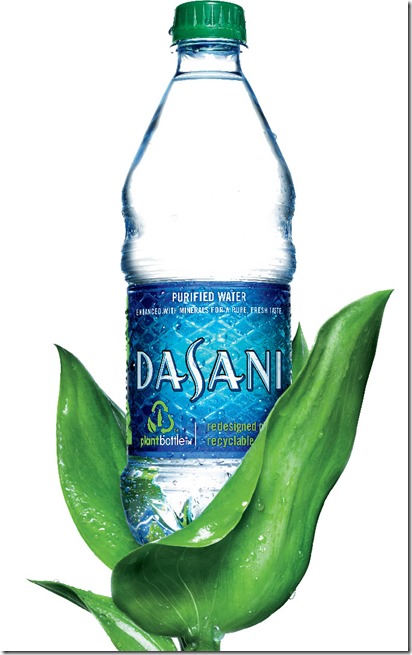 The Coca-Cola Company believes that everyone can help to make the world a better place and they are doing what they can to help. Dasani’s Green Bottle Cap water bottle is made from PlantBottle™ packaging. Up to 30% of the PlantBottle® packaging comes from plant-based material, replacing some of the non-renewable petroleum or fossil-based resources that are used in conventional PET plastic.

the half litre bottles contain 45% less plastic than the original 2001 bottle, helping to conserve our natural resources and lower CO2 emissions. Best of all, the bottles are still 100% recyclable. That means that when they make the bottles, they are using materials that take less of a toll on our environment and when finished with the bottles, they can be recycled into making something else. How awesome is that? 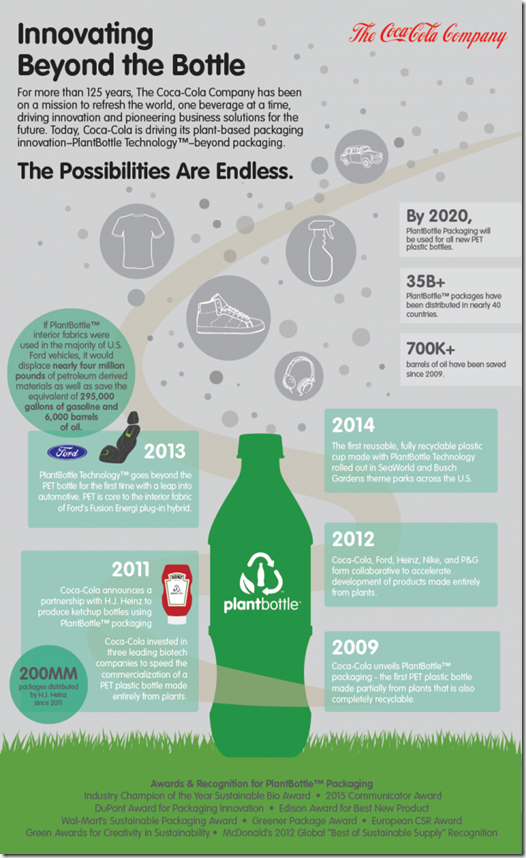 This equates to 6 billion bottles annually! Since its introduction in 2009, the PlantBottle technology has enabled Coca-Cola to eliminate the potential for more than 315,000 metric tons of carbon dioxide emissions (equivalent to the amount of carbon dioxide emitted from burning more than 743,000 barrels of oil) and save more than 36 million gallons of gas. Whoa! That’s a huge step forward! And Coca-Cola has pledged to use PlantBottle technology for all new PET plastic bottles.

But wait, there’s more! They’ve also licensed their technology to other companies, meaning that brands like Heinz (in their ketchup bottles), Ford (in the interiors of their Ford Fusion Energi Hybrids), and Busch Gardens (in their theme park beverage cups) are also helping to move in a more environmentally friendly direction too. 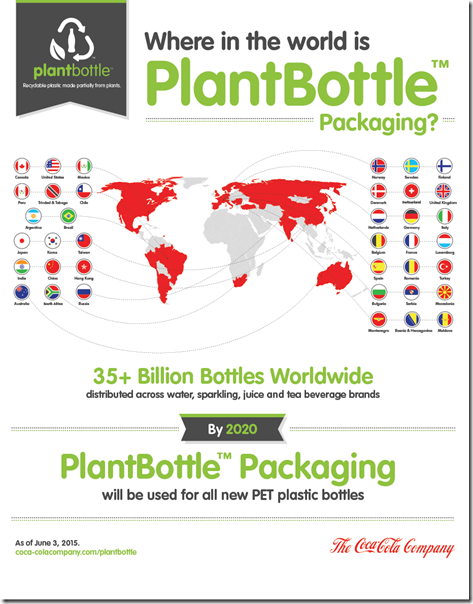 You can learn more about PlantBottle Packaging in the video below:

I know there’s so much more that all of us could be doing to help save the earth and make it a better place for future generations. Change doesn’t happen overnight though and each little step we take towards a greener future helps. My next small change is going to be ensuring that when I buy bottled water, that it’s Dasani Green Bottle Cap Water Bottles. They’re doing their part to improve and I want to do mine by supporting them.

Will you join me?