Are you a fan of April Fool’s Day? Personally, I really really despised it when I was a kid. Back then the only pranks that happened were the mean ones that the other kids played on each other at school. I think the “fool” in April Fool’s Day should mean fooling someone with a funny surprise not making a fool of someone, don’t you agree?

But, instead of refusing to celebrate though, I believe we can take April Fool’s Day back with harmless pranks. They are a great way for parents to show their kids their silly sides and have fun for the sake of having fun. My daughter loved waking up on April 1 and wondering what I would do that year. She woke up with a smile on her face and started giggling in anticipation even before anything happened because she knew it was going to be a good day.

Here are some of my favourite ideas and ones the kids will just love! Check out these 5 ideas for April Fool’s Day Fun: 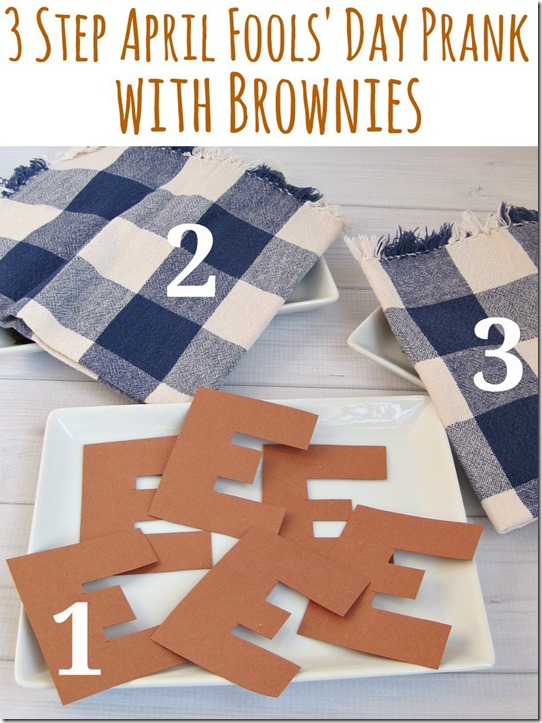 Have some fun with Brownies (Brown E’s) in this three step prank from Organized 31 >>> http://organized31.com/2015/03/harmless-april-fools-day-prank-with-brownies.html 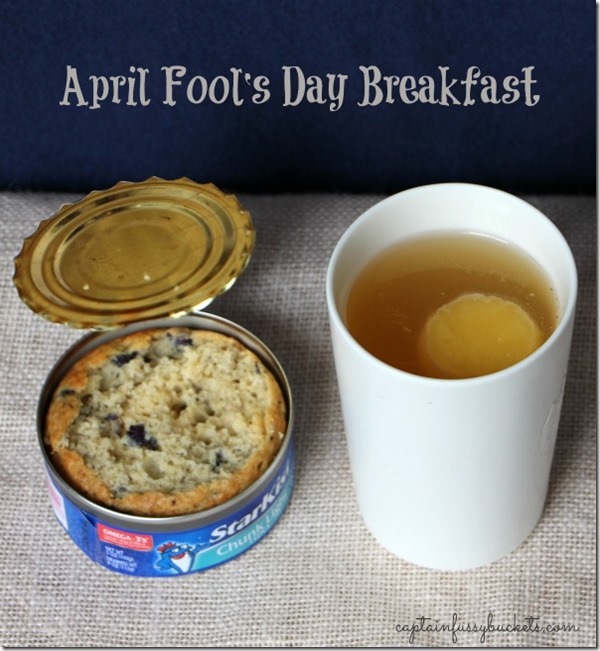 Or how about a breakfast that isn’t quite what it seems with this idea from Captain Fussy Buckets? >>> http://www.captainfussybuckets.com/2016/03/april-fools-day-breakfast-tuna-can-muffin-and-egg-drink/ 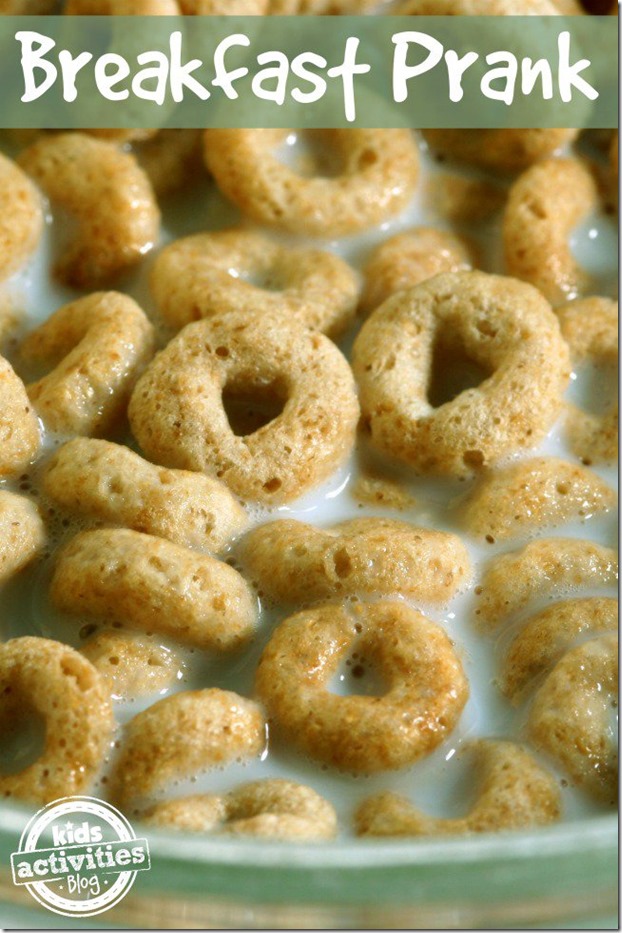 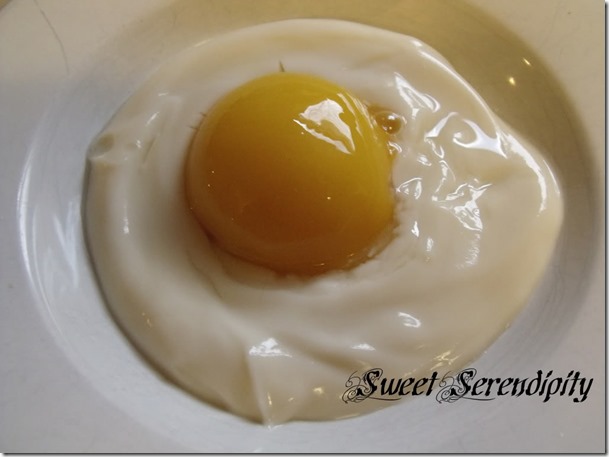 This may look like a fried egg but it’s a sneaky and healthy substitute that makes for a yummy breakfast alternative from Serendipity from Jewels >>> http://www.serendipityfromjewels.com/2011/04/april-fools-day.html 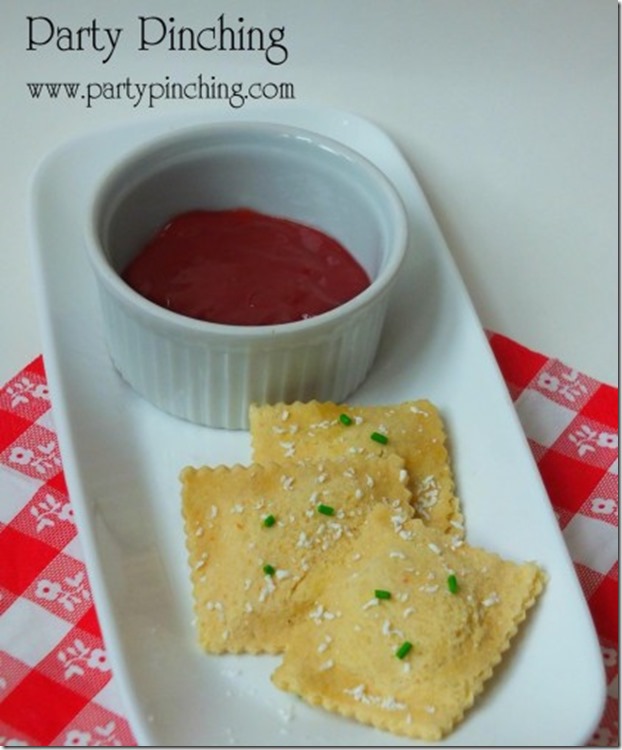 Party Pinching has a bunch of fun April Fool’s Day foods including this toasted ravioli – or is it? >>> http://www.partypinching.com/parties-holidays/april-fools-day/

What’s the best April Fool’s Day prank you have ever played on someone or had played on you?