You are here: Home / WELLNESS / self care / My Dad’s Story {Second Annual #DayofLight}

I’m about to share a story of depression with you but it’s not really my story – well, not directly anyway. It’s my Dad’s. And even though he is gone now, I know that he would be ok with me sharing his story in the hopes that maybe just one person would be touched and helped by it.

As a young child, I remember my dad being a really happy carefree guy. Perhaps I was too young to see his anxiety or perhaps it hadn’t yet begun, but what I do know is that when I was about 12 or 13, there was a visible change in his personality.

I’m sure this happened gradually over time until  one day it just was. That was my dad and that was what he did. Don’t get me wrong. If I tried to talk to him about what was going on in my life, he always took the time to listen and to show interest in it. If there was in important event at my school, he would come to it. And we’d go on vacations to see my sister who was living in Florida at the time. It’s not like our whole lives involved him sleeping in front of the TV but it certainly did become a norm.

As time went on, I noticed him seeming more and more anxious. When he wasn’t sleeping, he was nervously picking at his eyebrows or his cuticles and I became aware of him starting to take medication – although at the time I didn’t know what it was or what it was for. I’m sure there was a lot more to all of this and that I’m missing things but I was also being a kid/becoming a teenager and had my own stuff that I was going through because of it. 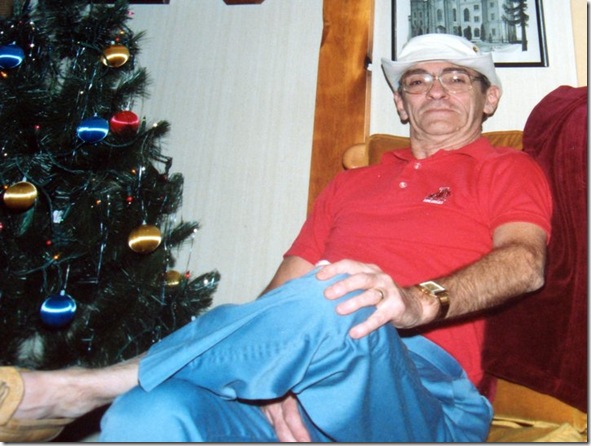 Then I remember one day when I got home from school and my mom told me that we needed to go to the hospital. My dad had been admitted and we were going to see him. I remember being really scared and confused. When we got to the hospital, my dad talked to me about what was going on. He called what was happening to him a “nervous breakdown” (I know that’s not the proper term anymore but it’s what was used at the time).

It turns out that he had been battling anxiety and depression – attributed to stress at his job – and years before, a doctor had put him on Valium to combat the anxiety. The thing is, the doctor just kept giving him refills for it and neglected to monitor him or provide him with other options for treatment. Instead of helping, it ultimately made him much worse. (Have you ever read the book I’m Dancing as Fast as I Can? It’s about a woman who because of mismanaged medical care became addicted to Valium and her subsequent journey through darkness). 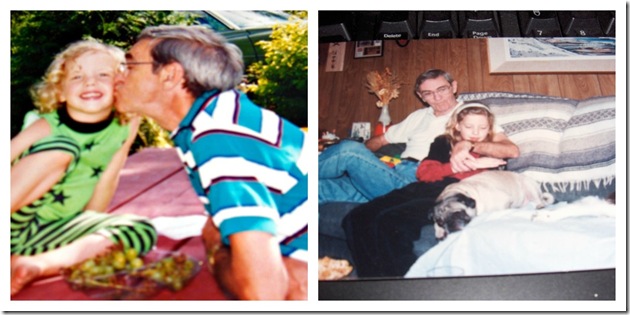 What did I carry away from this experience of watching what my dad went through? First of all, I was so proud and so in awe of the strength he showed as he went through this experience. When he realized that he needed help, he reached out for it. He knew that the stigma of mental illness could have caused issues with his career but he also knew that his health and his relationship with his family were far more important. I know it couldn’t have been easy but he still did everything he could to get through the tough times. He consulted medical professionals, he read as much as he could on the subject, and he shared his story with others.

It wasn’t an instant solution. It took years for him to “become himself again”. But over the course of those years, as he learned and grew, so did I. I learned to ask for help when I need it. I learned not to let the awkwardness and embarrassment that I might have felt get in the way of of my emotional wellbeing. And I learned that it’s important to ask other people how they are and to really really listen when they answer – not just to their words but to what they aren’t saying, what they might be showing on their faces and in their actions that doesn’t quite match the words they are saying.

Reach out for help when you need it and reach out to be someone else’s helping hand when you can.