You are here: Home / COOK / A Celebration of Paddington Bear: Crafts, Recipes, More

I have loved Paddington Bear for as long as I can remember. I even have a stuffed Paddington that I take travelling with me. 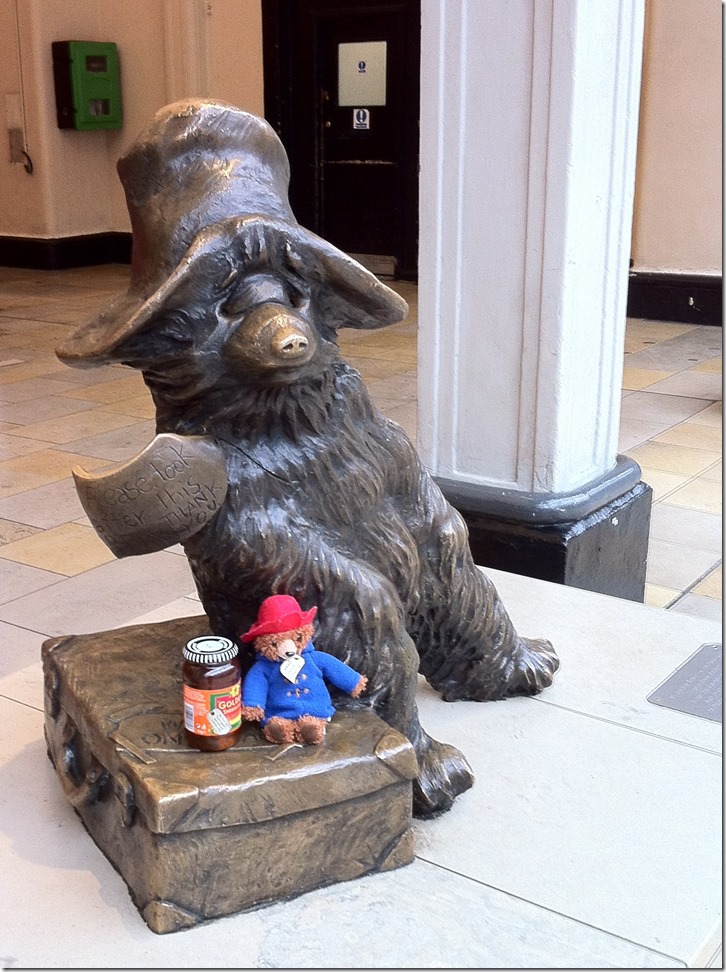 My Paddington in Paddington Station. Someone even left an offering of marmalade to the statue there.

First of all, he lived in England. I was always fascinated with British history and culture so the little bits I would read about in his books were enthralling to me. Secondly, he was an adorable bear. I mean, who can resist an adorable bear? When you add to it that he was an adorable bear who needed a home – well now that’s a story that will tug at my heartstrings and make me want to adopt him myself. Finally, I think it’s his ability to spread good cheer and his propensity for getting into mischief that really gets me. I have always been a fan of stories of unconditional love – Paddington, Curious George, and Pippi Longstocking were all childhood favourites because of that. 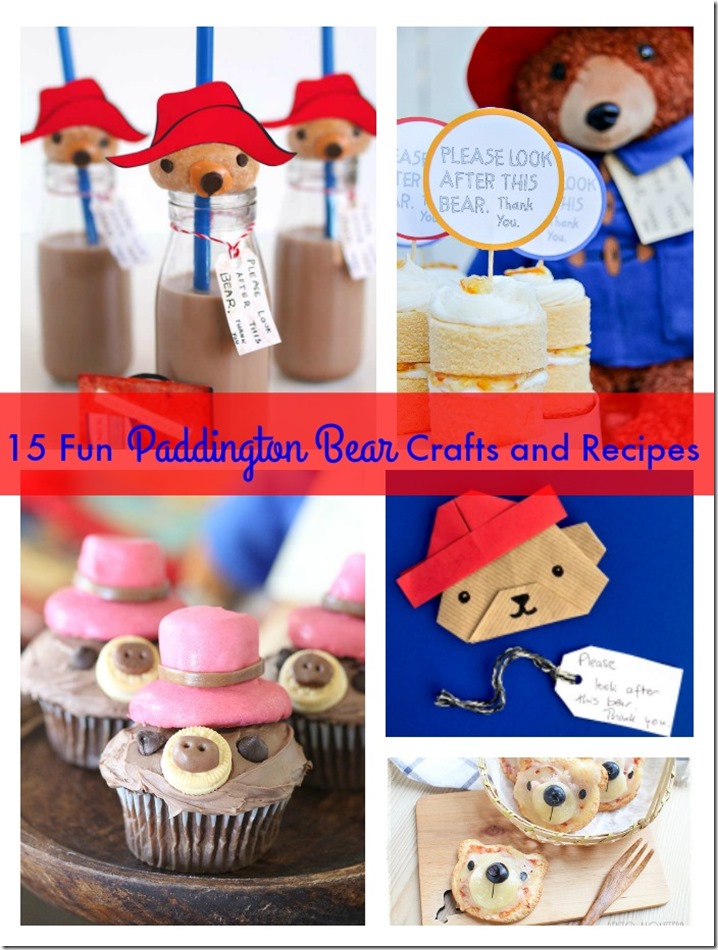 So, in honour of Paddington 2 being released, here is a roundup of my favourite Paddington Bear crafts, recipes, and more from around the internet. There are some incredibly cute ideas here – so much so that I want to throw a Paddington party and share these with my friends! 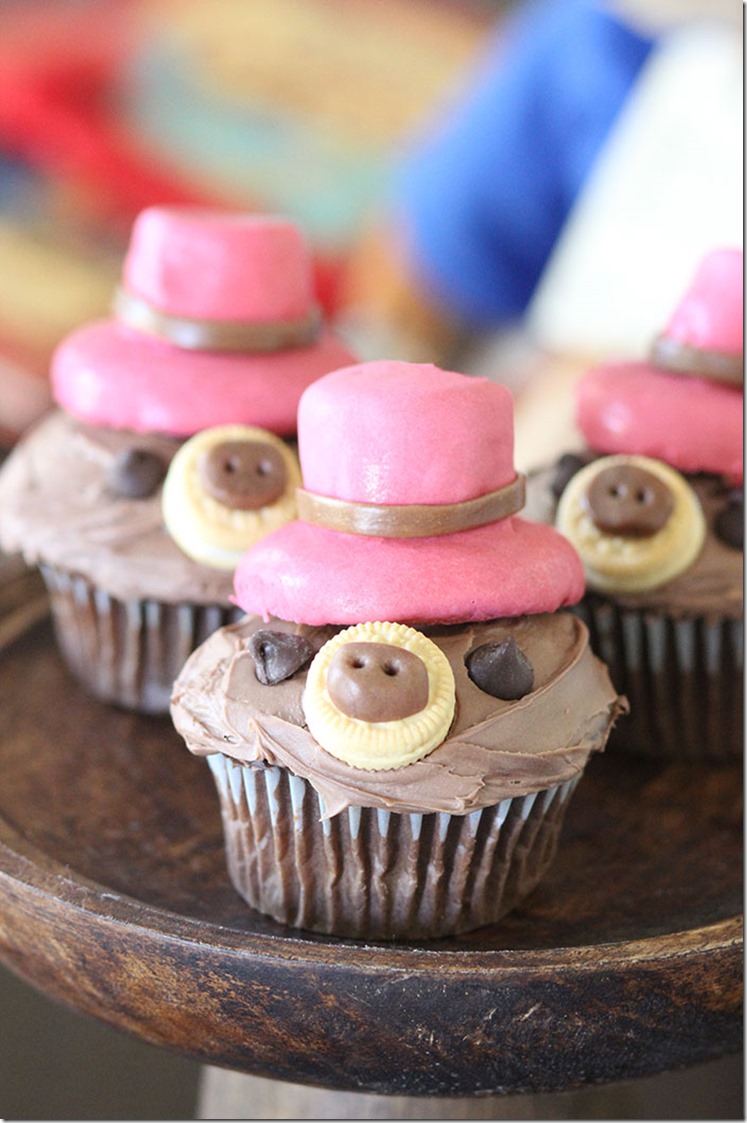 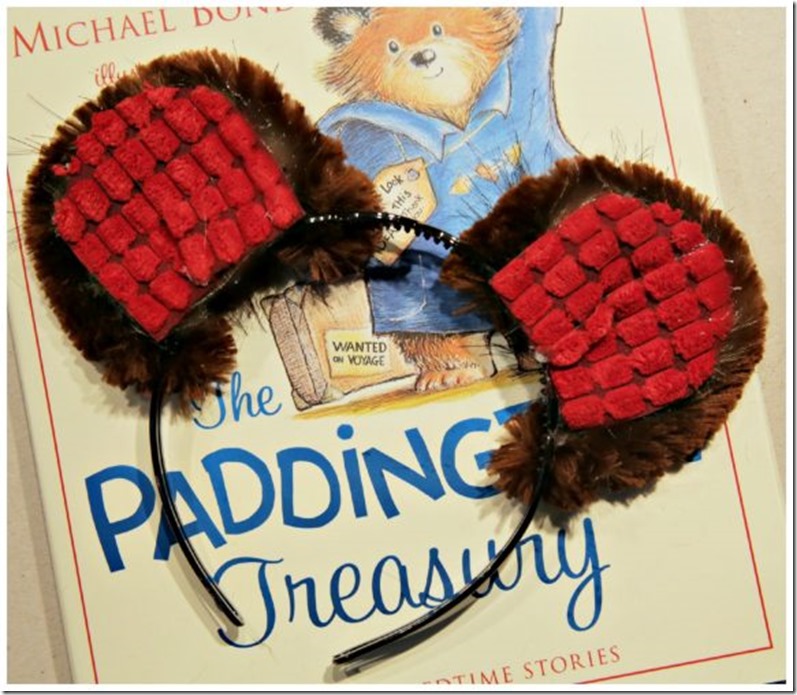 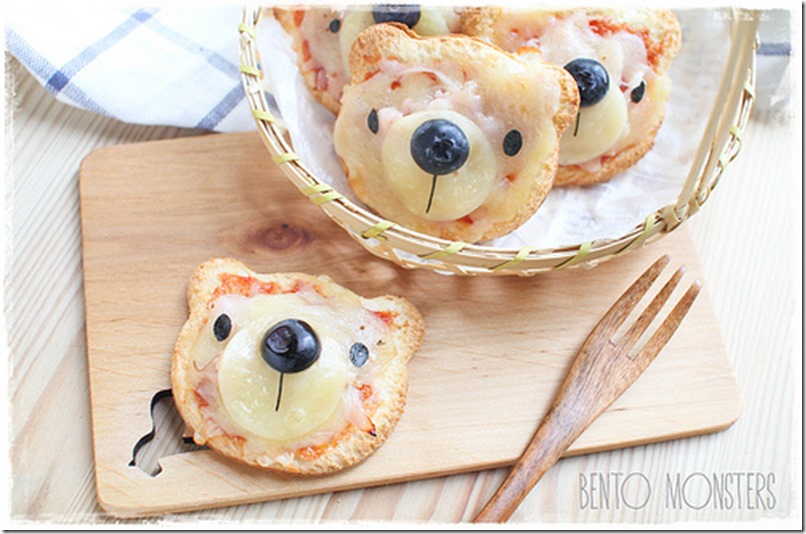 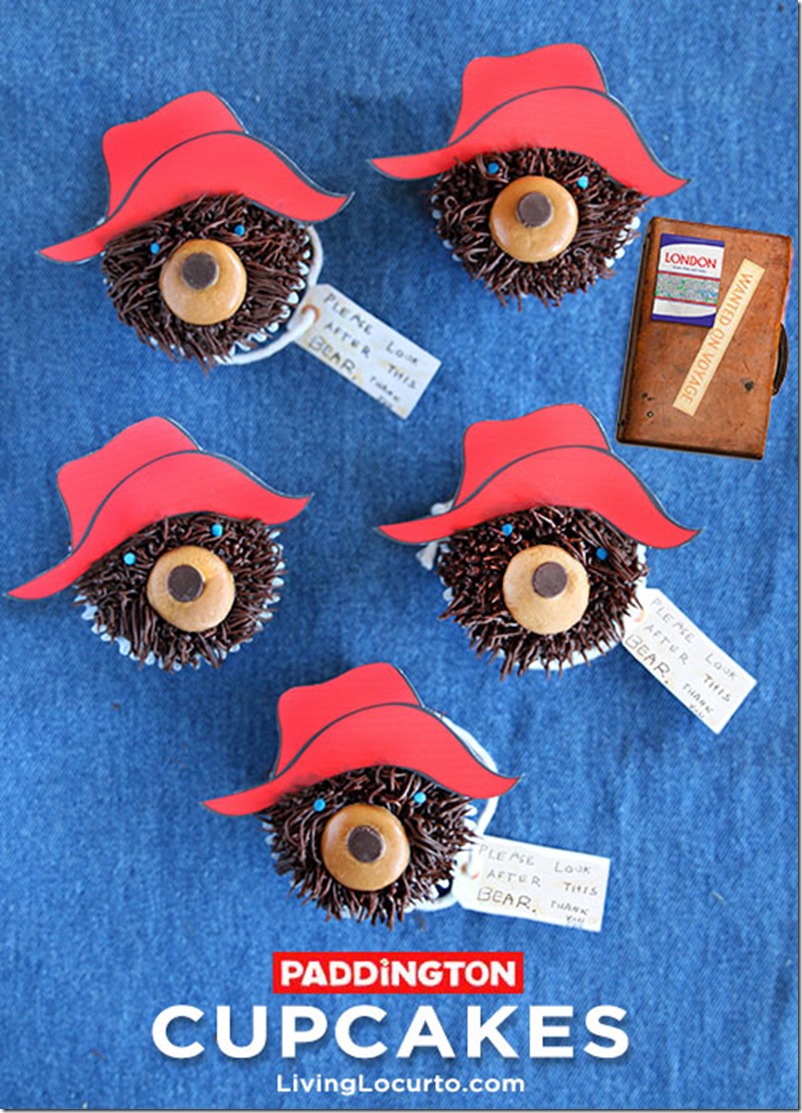 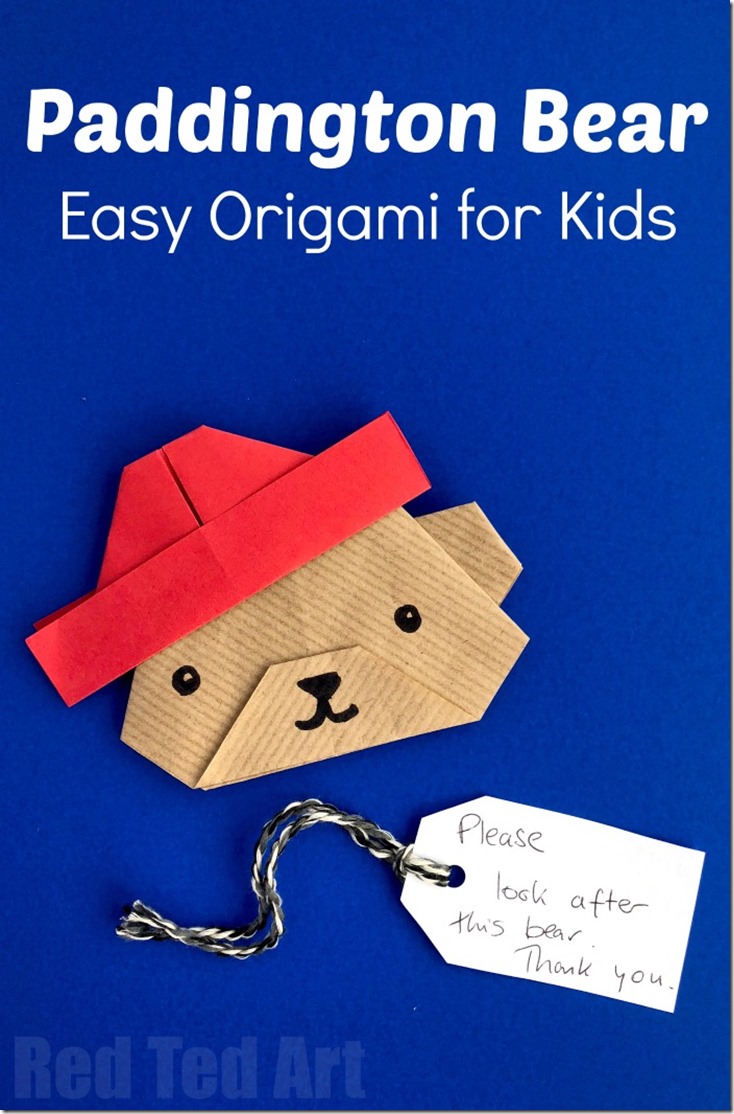 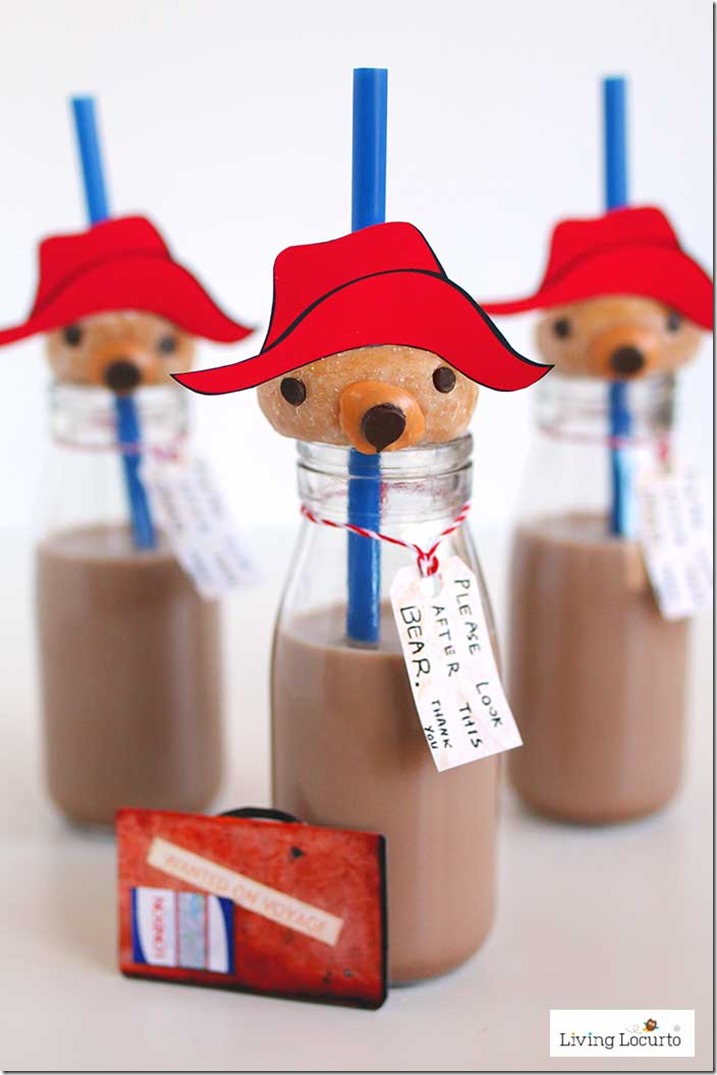 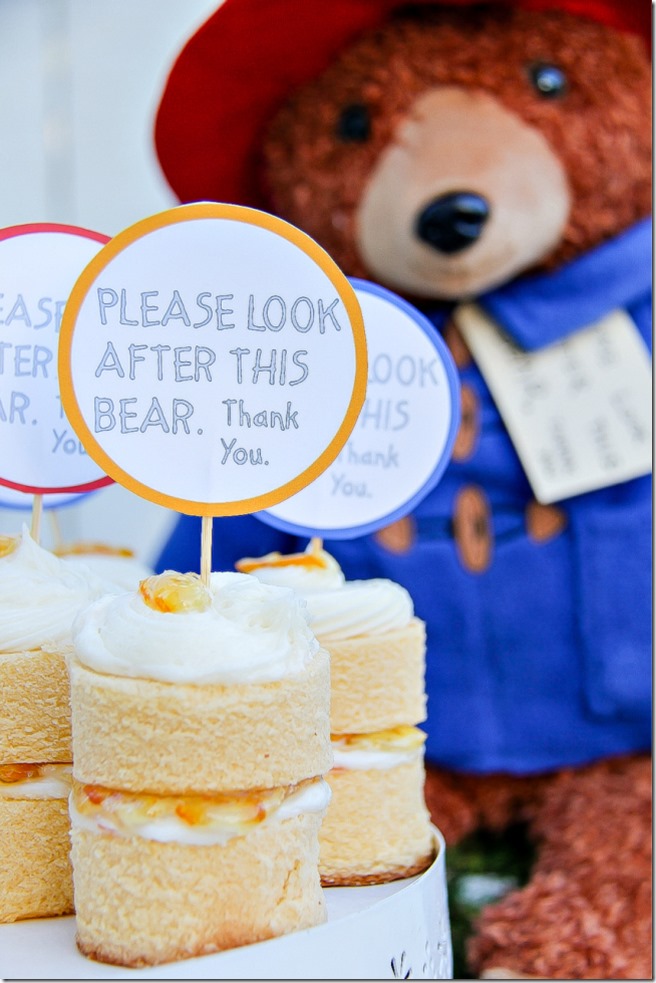 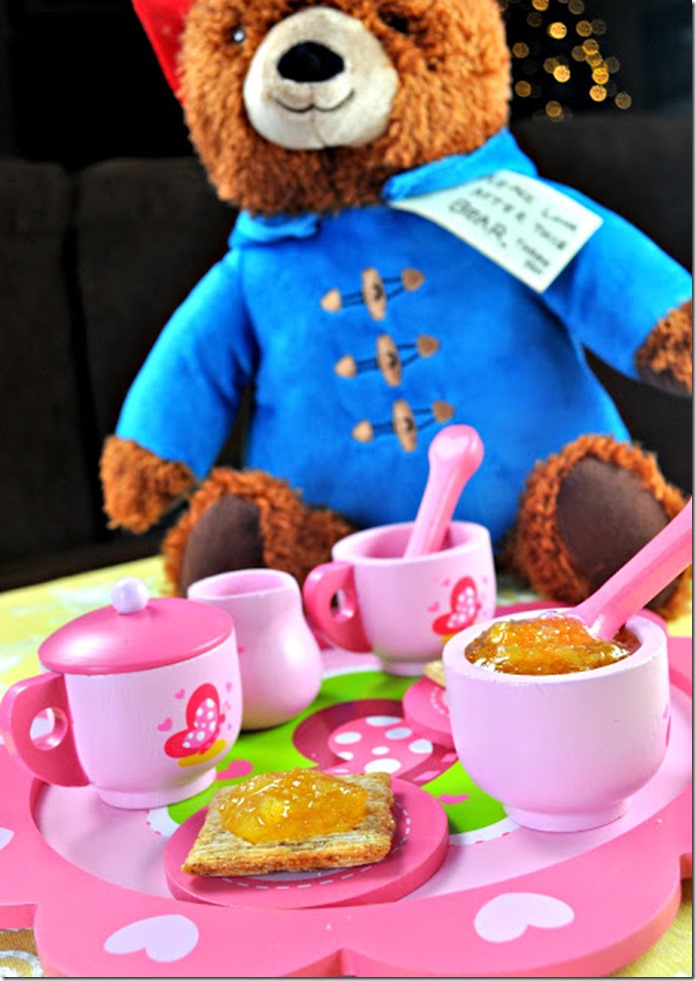 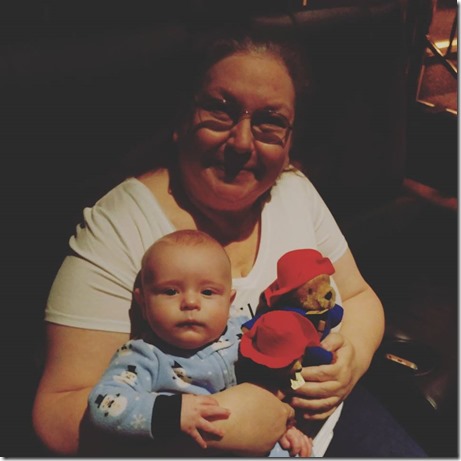 My little Moonpie and I with our Paddington Bears at the Paddington 2 movie.

Aren’t these fabulous ideas? I just love them! I can’t wait until my little Moonpie is old enough for us to make and share some of these together.

What was your favourite book when you were little?