You are here: Home / COOK / What’s the Difference Between Lard and Shortening 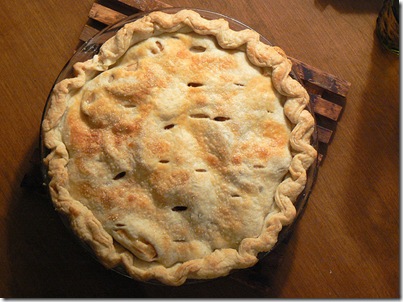 My daughter left a pound of lard in my pantry when she moved to the UK. I have never in my whole life ever used lard and I knew it was not the same as shortening but really had no idea of what made it different. So I did some research and now for all of you who may have had the same question, here’s what I found. You’re welcome.

The Difference between Lard and Shortening:

Have you ever used lard?