You are here: Home / INSPIRE / The Worst Job I Ever Had 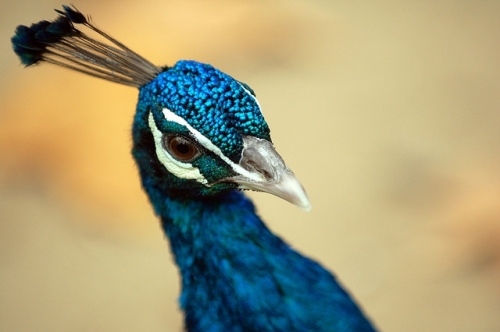 The Worst Job I Ever Had…….or a tale of urinals and peacocks!

I’m a firm believer in making the best of any situation. I think if you really need a job, you go out and look for one as , hard as you can and that you don’t turn one down because it’s “beneath you”. So, I’ve worked a huge variety of jobs including being a nanny, a bartender, a coat check girl, a travelling salesperson, a file clerk in a jail, and a classroom teacher. I’ve even held 4 jobs at once – I woke up at 7 am and my first job went from 8 am to 2 pm, the next one from 3 to 5 pm, the third one from 6-8 pm, and the final one from 9 pm to 3 am.  In any and all of these jobs, I can be proud of the fact that in every one, I worked hard and did the best job I possibly could.  I went in with a smile, offered a kind word and help to those I worked with, and never let a work day go by without finding something about it I could enjoy.

There were two though that were definitely my least favourites.

In the first case, I had to clean the bar itself which was sticky with spilled alcohol and had this “trough” that served as a drain for the various beer kegs.  The residual beer in the trough area would form a scummy skin overnight and the smell – oh the smell – was so bad that I wasn’t able to eat anything until after I did my job.  I had to be there at 6 am and it usually took 4-5 hours for me to finish. After cleaning the bar, the rest of the time was spent cleaning the bathrooms. Yes cleaning a public bathroom is as bad as you think it is.  Cleaning a public bathroom in a bar is worse than you can imagine.  Cleaning a men’s bathroom in a bar – there are no words to describe the horrors that I would find in there. If I never ever see another urinal, I will be a very happy woman. This photo is courtesy of TripAdvisor

In the second case, it  was a matter of safety.  You see, in the small local amusement park here in town there used to be a giant pumpkin. It was Peter Peter Pumpkin Eater’s house and I was the wife he couldn’t keep. I sold ice cream and souvenirs from inside my stifling hot giant pumpkin.  Most of the time, it was a quiet and boring job and much of my day was spent fighting off peacocks.  Yeah, you read that correctly. You see, this park had all kinds of animals at it, some of which roamed freely and this included peacocks. 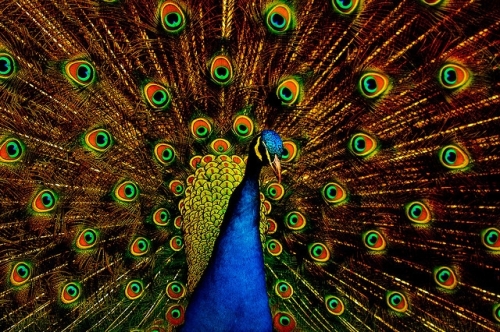 Did you know that peacocks can get addicted to ice cream? Did you know that they can get pretty mean when you won’t let them have ice cream?  I do. I know this all too well. I still have scars from those vicious (but beautiful) birds. When they were about to attack, they would circle the pumpkin like vultures, making these LOUD high pitched piercing squawks, getting progressively closer and closer. I swear those squawks were them saying things like “Ok you distract her over there and I’ll attack from the other side”. Eventually, they gave me a walkie talkie so that when a peacock attack was imminent, I could call one of the zookeepers for help. I would and the response I would get was usually a burst of laughter from the other end. “Bahahahahaha, you’re being attacked?  By peacocks? Bahahahahaha!” Oh they’d come chase the birds away but not without snickering the whole time.

So, what about you? What was your worst job?