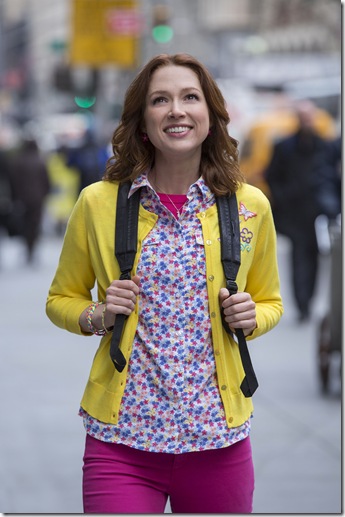 You’re a young woman, kidnapped in 8th grade, who has spent the last 15 years held captive by a cult leader in an underground bunker. You were told that the apocalypse had come and you are the only living beings left on earth. Upon finally being rescued, you decide to leave behind your past as what comes to be known as one of the Indiana mole women and embrace your new world by making a life in modern day New York City.

Just think about that for a moment. What changes have happened in the last 15 years? Would you know what a smartphone is? A selfie? A hashtag? Add to that the culture shock of going from rural Indiana to New York City as someone whose development was somewhat halted at eighth grade and you have the Unbreakable Kimmy Schmidt. 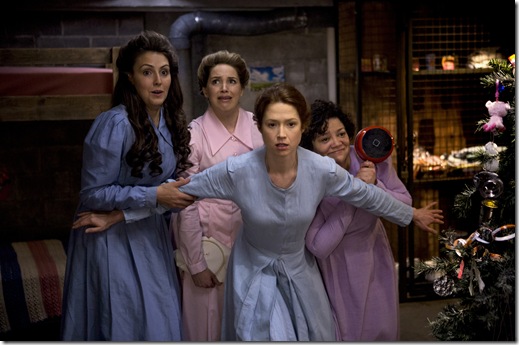 A new Netflix original comedy, Unbreakable Kimmy Schmidt comes to us from Tina Fey and Robert Carlock, the creative force behind 30 Rock. Let me preface what I say about this show with a bit of a disclaimer. I’m extremely hard on comedies. It takes a lot to make me laugh at a television show and to get me to actually laugh out loud (as opposed to a inner chuckle) is a major accomplishment. I was fortunate to be invited as a member of the Netflix Stream Team to screen Unbreakable Kimmy Schmidt prior to its release on Friday, March 6, 2015 and it had me laughing out loud.

Netflix is releasing the first season all at once on Friday. I watched the first 6 episodes and if you’re looking for a great new comedy, I highly recommend it to you. Be prepared though – while watching the first two episodes, I wasn’t completely sure I was going to like it. They are necessary episodes that set up some of the background that you need to really understand where things are going but I was a bit on the fence until Episode 3. Once I got there, I was hooked and I can’t wait to binge on the rest of the series this weekend. 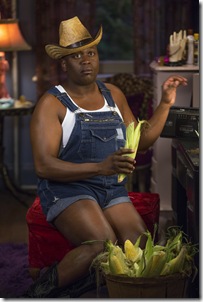 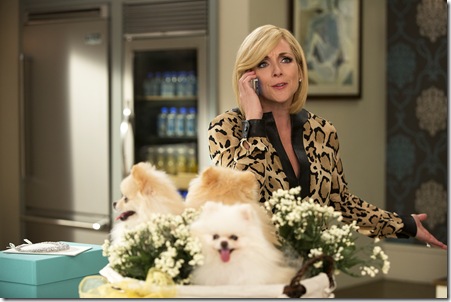 Unbreakable Kimmy Schmidt is quirky. She’s quirky, she ends up moving into a basement apartment that she shares with a quirky roommate and has a quirky landlord. Kimmy goes to work for a quirky wealthy woman as a nanny for her children.

The whole show is quirky. But that’s what gives it such charm. It’s a delightful comedy full of hope and happiness. Kimmy truly is unbreakable. She has an optimistic spirit that I find infectious and seeing the world through her eyes offers such a fresh perspective that I find uplifting. More than that, her strength and resilience just make me feel good. I find myself on her side and wanting to root for her in everything she does.

Unbreakable Kimmy Schmidt is fun and upbeat and has a great underlying message. Check it out tomorrow, March 6, 2015, when Netflix releases Seasons 1.

Disclosure – I am a member of the Netflix #StreamTeam. In exchange for this review, I was given access to pre-screen the first 6 episodes of Unbreakable Kimmy Schmidt. All opinions are my own.