You are here: Home / Charity / This is a Bully Free Zone{RedDotSafeSpot} 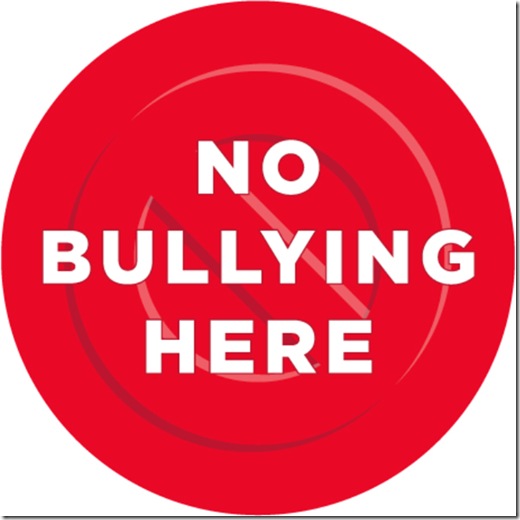 It was the day after 9/11. I was a teacher in a Grade 8 classroom and the previous school day had been consumed with talk of the events that had occurred, my students trying to understand it. There was a new student in my class named Akeem. He had just arrived with his family from Iraq, political refugees. He spoke maybe 3 words of English so most of the time he sat silently in class, attentively taking in what was happening around him.

As we watched and discussed the events of 9/11 unfolding on television, tears began to stream down his face. Fortunately, the translator happened to be in the school that day and she came in to talk with him. Through her, Akeem asked to tell his story to the class. He described his life in Iraq – days in school hiding under his desk as buildings were bombed around him, huddling with his family in a closet as they hid from the Taliban, watching his brother being shot and killed in the street. We were touched and saddened by his story.

That morning, when Akeem arrived in class, I noticed that he kept turning his head away, as if to hide his face from me as I tried to say good morning to him. A couple of other students pulled me aside to let me know what had happened. They had seen his black eye, bruised cheek, and cut lip out in the school yard and he explained that as he walked home from school the day before, some kids from a neighbouring school had jumped him and beaten him up. They yelled horrible things at him, calling him a terrorist and blaming him for what had happened the previous day because of his appearance and the colour of his skin.

The happy part of this story is what my students did then. They banded together and form what they called Akeem’s Posse. Groups of them took turns walking Akeem to and from school so that he would never have to face those bullies alone again. They invited him to their after school activities where he could have some fun without having to worry about what might happen. They formed a community around him to show him that he had a safe place and that they would not allow or tolerate bullying in their neighbourhood. I was so proud of those kids. They are millennials now and they continue to stand up with each other and against bullying. 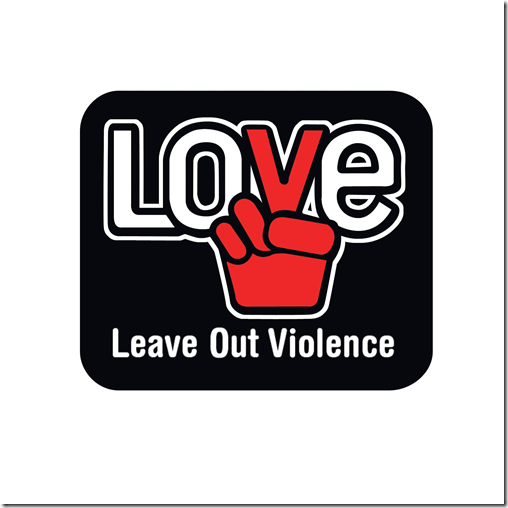 RioCan, Canada’s largest real estate company has also taken a stand against bullying with the launch of its Red Dot Safe Spot campaign, in partnership with Leave Out Violence (LOVE), a North American non-profit organization, that has over 20 years of experience helping youth challenged by violence become leaders of violence prevention, by declaring all of its properties across Canada ‘bully-free’ zones.

To officially launch the RedDotSafeSpot campaign, RioCan is hosting three events – at Lawrence Square, and Yonge Eglinton Centre in Toronto and at the Georgian Mall in Barrie.

They are bringing together a panel of speakers including psychologist Sara Dimerman, some of the cast of Degrassi and LOVE, and will be putting the spotlight on bullying and discussing ways to eradicate this debilitating social issue.
Lawrence Square Event – April 9th @3:30pm
Yonge and Eglinton Event- April 18th @2:00pm
Georgian Mall Event – April 25th @2:00pm

Not in the area to attend a live event? Join the No Bullying Here Twitter Party on April 15th! Details below.

Disclosure: I have received compensation to help promote #RedDotSafeSpot. I truly believe in this cause and in the others out there like my former students who are trying to change the world by eliminating bullying. The above story is true but I did change Akeem’s name to protect his privacy.