You are here: Home / Entertainment / School’s Out for Summer But Netflix is Here with New Releases for Kids

School’s out for summer! (be honest – who’s singing along with me here?).  Now I know that in a perfect world, the kids would be outside playing in the beautiful summer weather all day long. I also know that reality means that sometimes it rains on a summer day. Or sometimes it’s just TOO hot and humid out there and the kids need a break inside to cool off. Or sometimes a parent needs something so they can have half an hour of peace and quiet while they get dinner ready.

Netflix to the rescue! They not only have great titles to choose from all year long but this summer, there are quite a few new releases for your kids to enjoy. 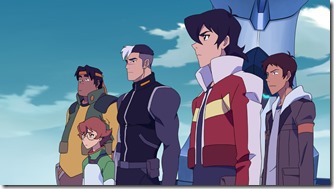 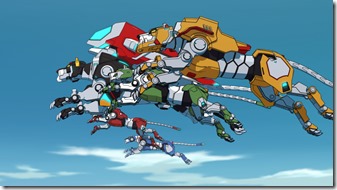 From days long ago and uncharted regions of the universe comes the Netflix original series, DreamWorks Voltron: Legendary Defender! Streaming exclusively on Netflix as of June 10th. 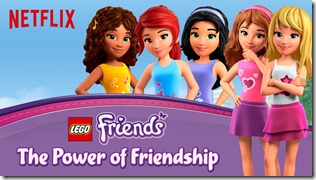 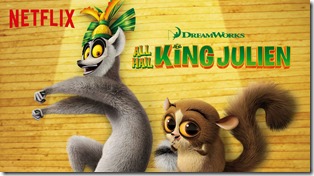 LEGO FRIENDS: THE POWER OF FRIENDSHIP         ALL HAIL KING JULIEN 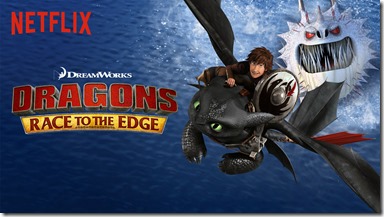 DRAGONS: RACE TO THE EDGE

AND COMING SOON FROM NETFLIX!:

One of the things I love the most about Netflix in the summertime? I can take it with me anywhere I go! These new titles will be SO handy when the family and I head to the cottage for a week in August. Most of the time we’re outside swimming and playing but when we’re trying to get dinner prepared (and can’t supervise them at the pool or outside!), it’s great to have these options to keep the kids busy and still having fun!