You are here: Home / CELEBRATE / Ringing in the New Year (Early) with Netflix 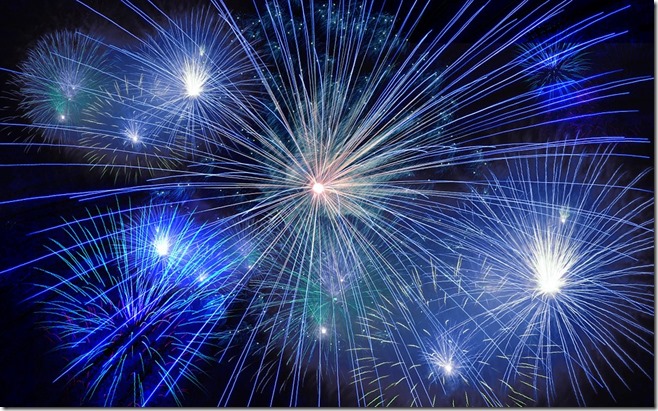 This is genius. I remember so many times when my daughter was little that she wanted to stay up for all the fun of ringing in the new year but it simply wasn’t practical. She’d get cranky and then, I’d get cranky – not really the ideal way to celebrate, right?

Well, this year, Netflix has solved that issue with a brilliant idea. You see, they surveyed parents and found out that: 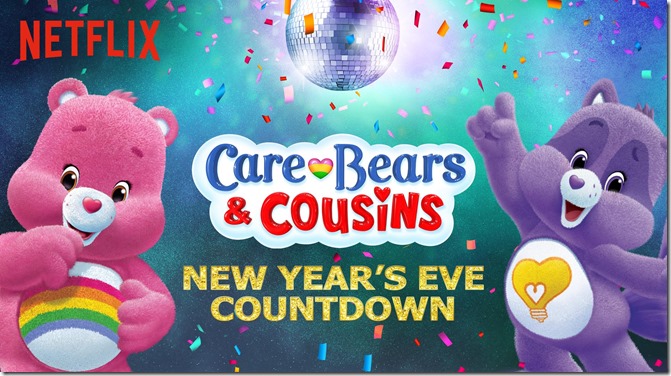 So, they have responded with six on-demand countdown specials that parents can use to ring in the new year anytime! They can choose when it’s time to say goodnight and the kids choose how to celebrate with their favourite characters.

Previous Post: « How to Get Over a Hangover
Next Post: Instead of Resolving to Change, Resolve to Be »