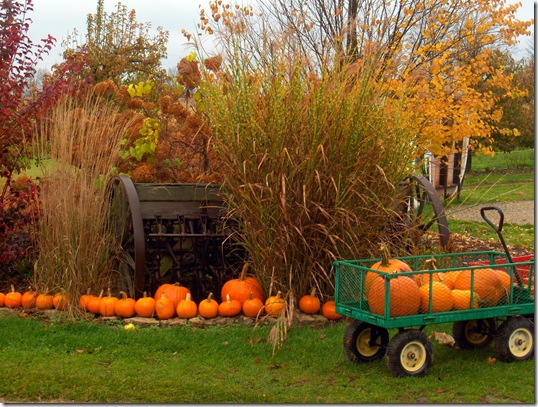 6 slices bacon, cooked until crisp and drained, reserve the drippings (according to my daughter and her boyfriend, everything’s better with bacon!)

2-3 green onions, sliced on a diagonal