We’re pretty big on movies around my house all year around (especially if they’re Marvel Superhero movies!) but snuggling in with a mug of hot chocolate and watching Christmas movies….that’s just the best! These are so much fun for a family night or to give as a gift. Pack a few up with some popcorn, candy canes, and other goodies suitable for a family movie night kit.

Here are our top 15 holiday movie picks: (affiliate links included) – Many of these are on for only $2.99 right now! 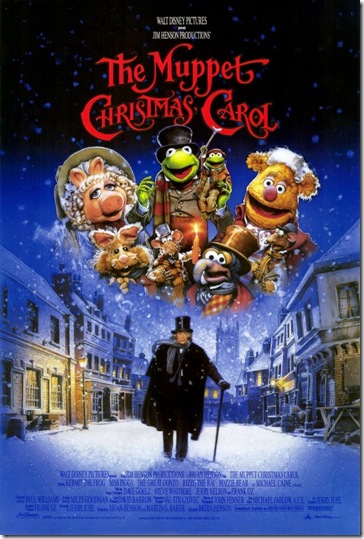 We love most versions of A Christmas Carol but the Muppet Christmas Carol is our all-time favourite, can’t miss one! Seriously, Kermit as Bob Cratchit and Piggy as his wife? If you’re a Christmas Carol fan OR a Muppet fan, you’re going to love this one! 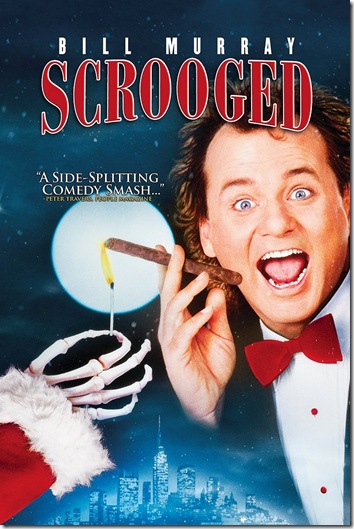 Another favourite take on the Christmas Carol story is Scrooged starring Bill Murray. Confession time – I love pretty much anything that Bill Murray is in but this one is so funny that even non-Bill Murray fanatics can find something to enjoy here. 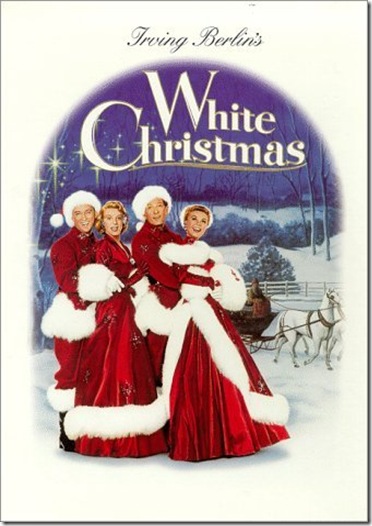 A movie that’s very special to us is White Christmas. This is kind of a mother-daughter tradition thing. We’ve been to see it performed live on stage and we watch it at least once every holiday season. There’s just something about those old movies – I just want to jump right into the movie and live there. Bing Crosby, Danny Kaye, and Rosemary Clooney singing, dancing, and banding together to try to save an old friend’s inn. You can’t go wrong with this one. 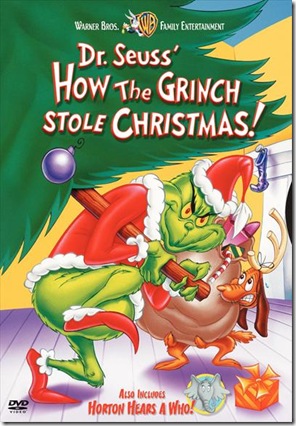 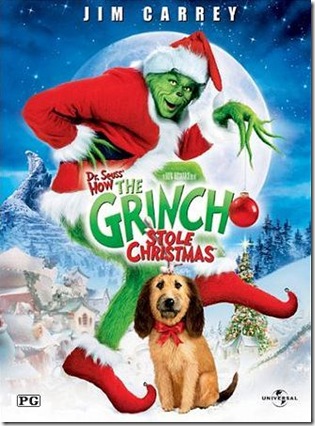 How the Grinch Stole Christmas – this has been my favourite since I was a kid and we still love it! Either the original cartoon version or the more recent one with Jim Carrey. The grinch has no Christmas spirit whatsoever at the beginning of the movie but the part where his heart grows three sizes near the end just makes me tear up every time. 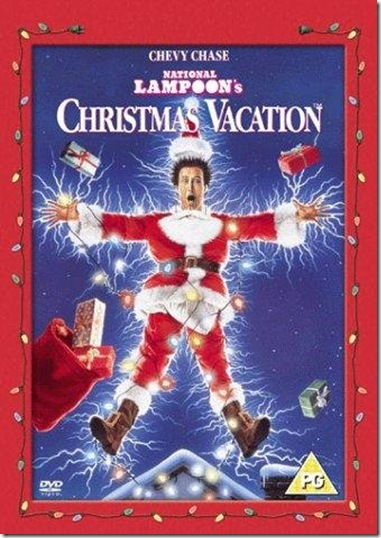 Christmas Vacation – This is a must have movie for us especially since my son-in-law joined the family. You’ve probably never heard such laughter as we hear from him when this movie is playing! It’s silly and slapstick and fun as you’re taken through the holiday misadventures of the Griswold family as they attempt and fail and succeed at putting on the perfect family Christmas celebration. 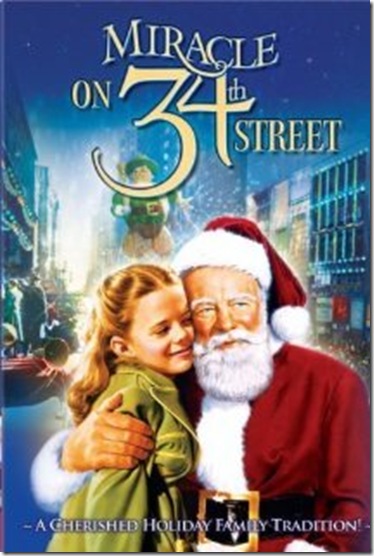 Miracle on 34th Street – This is my all time favourite Christmas movie ever. Strangely enough though it is NOT one of my daughter’s favourites. She rolls her eyes every time I turn it on but I can’t remember a Christmas Eve without it. This is the story of a little girl (played by a young Natalie Wood) who doesn’t believe in Santa who meets the real one. In the meantime, Santa has an issue of his own – he has been thrown into a mental institution for believing he is Santa and must rely on the help of kindly lawyer Fred Gailey to get him out. This is the perfect movie for someone like me who still believes in Santa. “Faith is believing when common sense tells you not to. Don’t you see? It’s not just Kris that’s on trial, it’s everything he stands for. It’s kindness and joy and love and all the other intangibles.: – Fred Gailey Oh and for a purist like me, only the original 1947 edition will do! 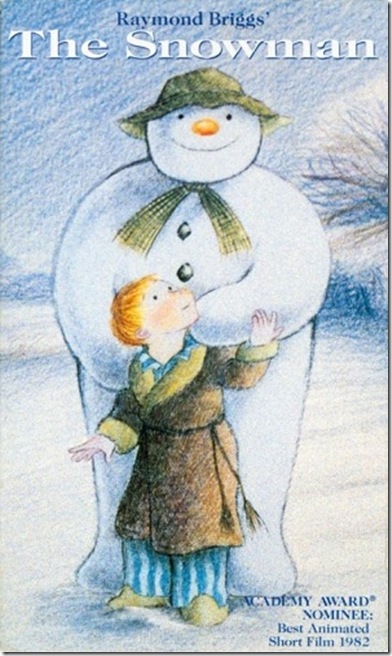 The Snowman – This is definitely near the top of my daughter’s list of favourites. We had the book when she was little and when I found the movie, I just had to buy it for her. There are no words spoken throughout this film other than the lyrics to the song Walking in the Air played during the movie. This lovely artistic film shows the story of a young boy who makes a snowman on Christmas Eve. The snowman comes to life and takes him flying through the air on an adventure to the North Pole where he meets Santa. 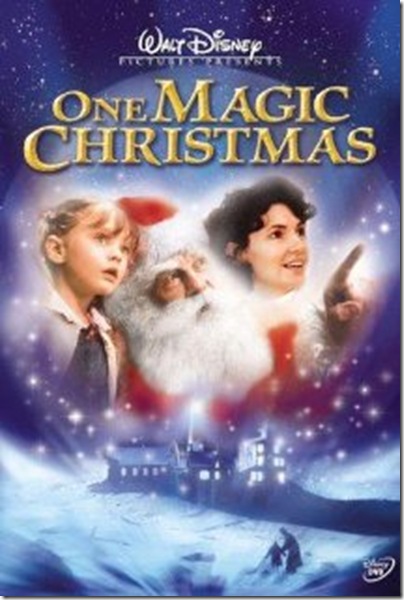 One Magic Christmas – Ok fair warning here: this movie has some sad moments in it. I don’t usually do sad Christmas movies (Jack Frost – ummm no thank you!) but this one has such an amazing message and a really important reminder of what’s truly important in life that I’m willing to sniffle my way through those parts. The ending really is worth it all. 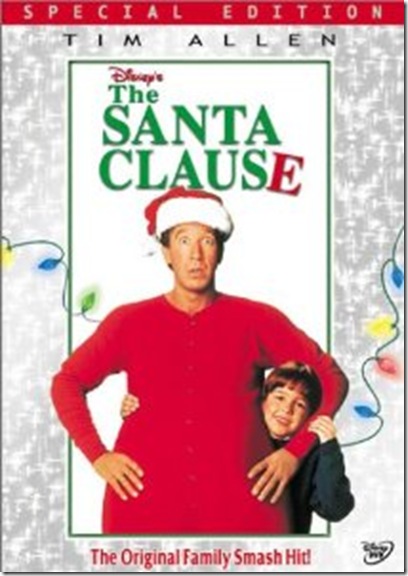 The Santa Clause – You may have seen a theme in the movies I love. Or maybe it’s just a theme with most Christmas movies but once again, there is a key character played by Tim Allen who has forgotten what’s really important in life and spends the movie figuring it out. Of course, he doesn’t have much choice when he is thrust into the role of the big man in red himself. 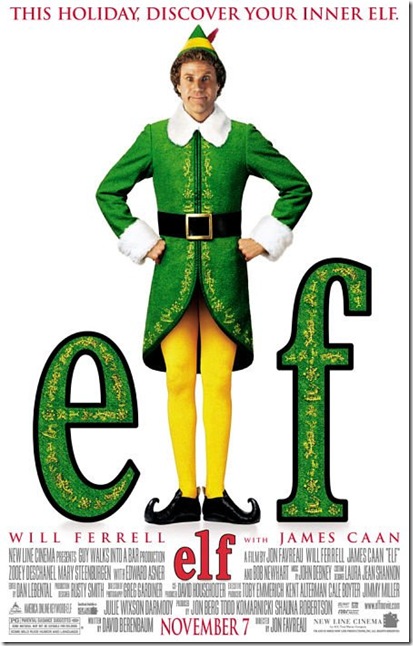 Elf – I am not a Will Ferrell fan so I resisted this movie even though my daughter and everyone else seemed to adore it. But I have to admit – he is absolute perfection in his role as Buddy the Elf. Well he’s not exactly an elf. He’s a human who has been raised as an elf and when it comes time for him to enter back into the world of humans in New York City no less, hilarity ensues. Add to that meeting his real father who happens to be a workaholic corporate type and it just gets funnier. We saw a live production of this last year and I fell even more in love with it. I even quote the movie from time to time. 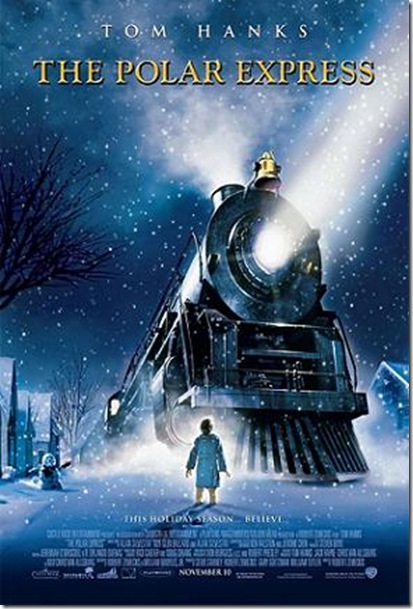 The Polar Express – Another believing in Santa movie that made me run right out to buy a Christmas bell, this is the story of a Santa-doubting young boy who gets to go on a train (the Polar Express of course) on Christmas Eve and is taken to the North Pole where he meets Santa in person. It’s charming, the animation is lovely, and it’s definitely a great one for the whole family. 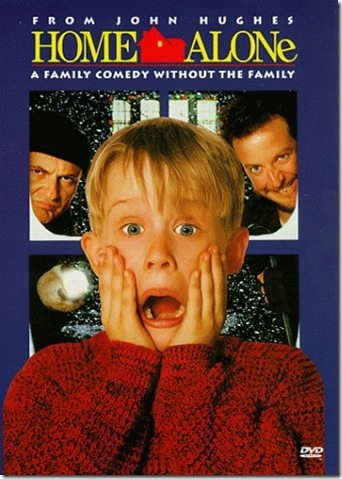 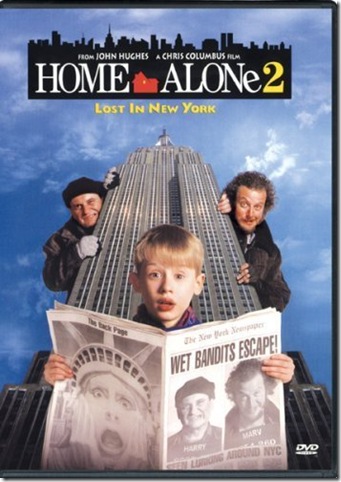 Home Alone and Home Alone 2 – Again, it’s kind of surprising that I like this as I’m not much of a Macauley Culkin fan but like Christmas Vacation, it’s silly and slapstick and just good fun. Through a series of mishaps, Kevin (played by Culkin) ends up all alone and having to fend for himself. When he has to protect himself from bumbling burglars, a series of funny events occurs and even I find myself laughing and cheering him along. I especially love the second movie because it takes place in New York City. 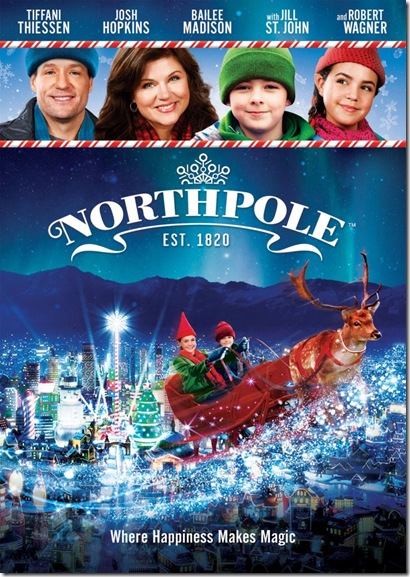 Northpole – This is a new one but based on an old premise. The world is losing its love for the magic of Christmas and as a result the North Pole is in danger. A lonely little boy and one of Santa’s elves team up to bring the holiday spirit back to the town he lives in so they can save the North Pole and Christmas. It’s super cheesy and sappy and no one is going to win an award for their acting in this one but you know what? It’s another great one for the whole family and who couldn’t use a little sentimental sappiness at Christmas?