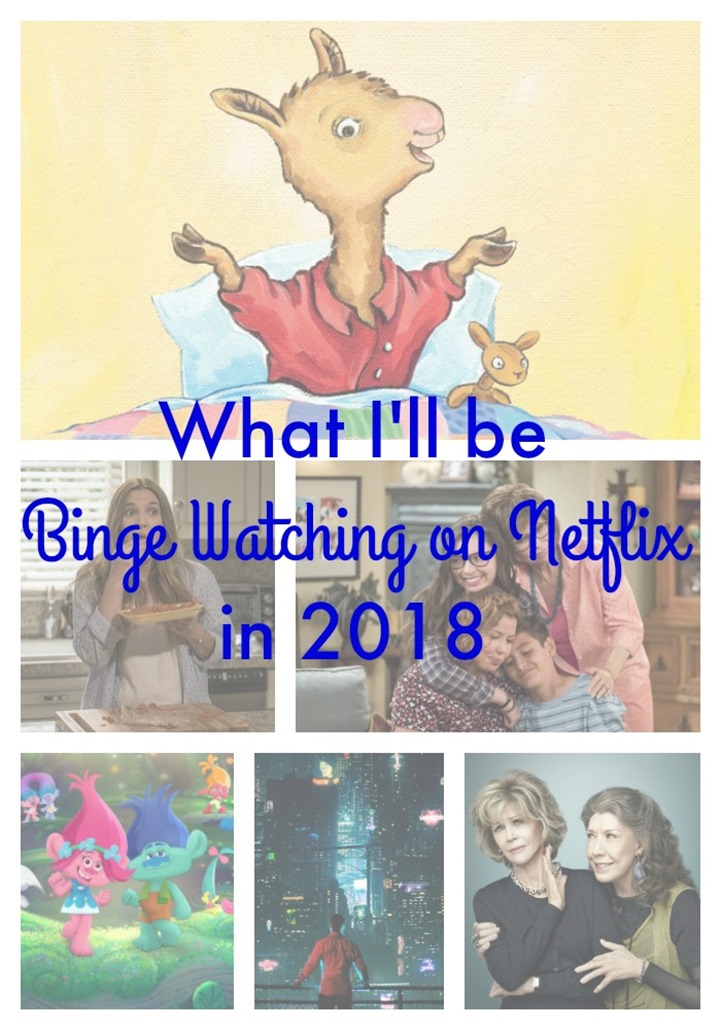 I’m pretty sure you can’t find a bigger Netflix fan than me anywhere. There isn’t a day that goes by that the Netflix isn’t being watched in our home. Well, for that matter, not even just in our home because we take Netflix on the road with us too. So, I’m teaming up with Netflix once again to present our favourite Netflix binges for 2018 to you. I have received compensation from Netflix for sharing this information with you but as always, all opinions are my own. 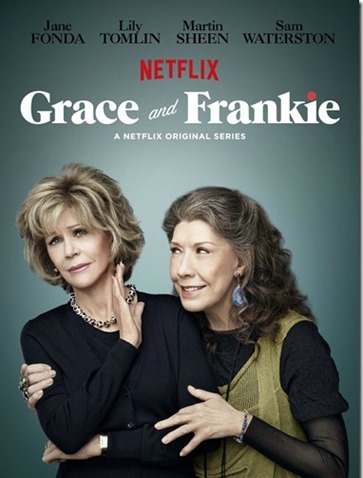 So, let’s get started with the first bit of exciting Netflix comebacks for 2018.

Grace and Frankie are back for another season as of January 19th. Now, you might look at the stars of this show (Lily Tomlin and Jane Fonda) and think it’s…well…a show for old people. But I can assure you that it is well loved by my 20-something daughter as well. In fact, because of the family interactions on that show, we are each able to relate to it and to the characters from our own unique perspectives. And let’s face it. It’s hysterical. I am not generally a “laugh out loud” at television kind of person. It takes something special to get that strong a reaction from me. Grace and Frankie have me pretty much rolling on the floor every single episode. 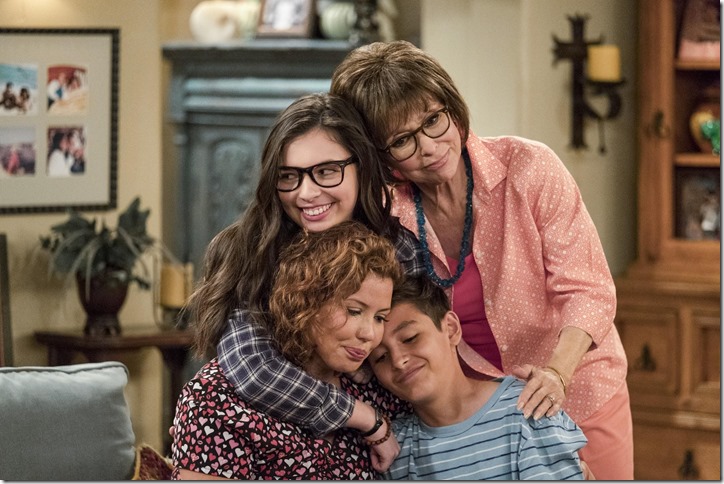 Next up on our “we can’t wait list” is the return of One Day at a Time. Oh, let me tell you. I went into watching this show with a really critical eye. After all, they were remaking one of my all-time favourite shows from my teenage years. I grew up with Valerie Bertinelli. The audacity of someone to re-launch that show and think they could do it justice!!!!! Except that they did. I was hooked from the very first episode and am counting down the days until I can start binge-watching Season 2 on January 26th. This show, just like the original, is bright and witty. Overall, it’s a clever comedy but there are some very real moments and very real family situations in it. This is a great show to watch and discuss as a family. 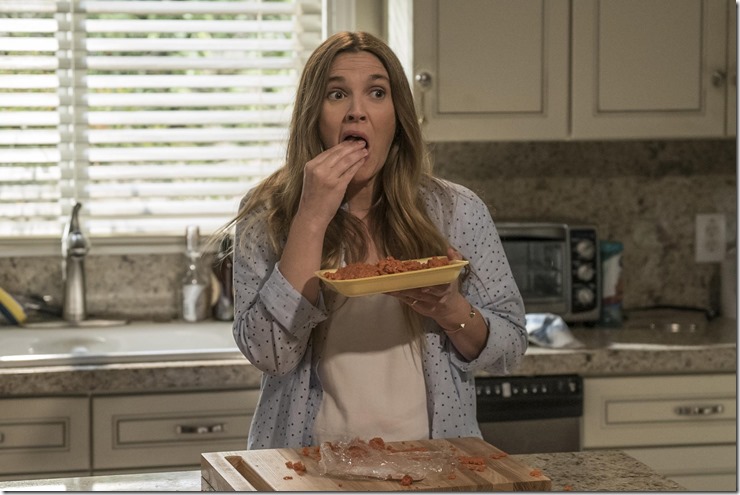 I never thought of myself as a fan of dark comedy. Then I was introduced to Santa Clarita Diet which returns for a second season later this year. Drew Barrymore is a typical mom in the suburbs. Except that she’s a zombie. And now her family has to carry on as usual while keeping her dark secret from getting out.  On the calendar of events for this family – school bake sales, dinner parties, PTA meetings, and hunting for humans. As you might imagine, all sorts of crazy scenarios ensue. 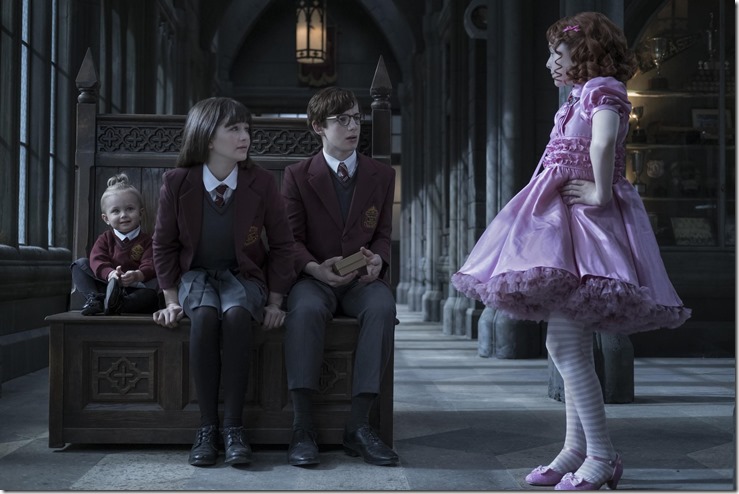 For a dark comedy of a different sort, try A Series of Unfortunate Events. Even the (older) kids can join in to watch this one. This series following the ill-fated Baudelaire siblings and their attempt to escape the cunning Count Olaf (played by Neil Patrick Harris). The show returns on March 30 for a second suspense-filled season.

As for new shows, there’s plenty more to be excited about: 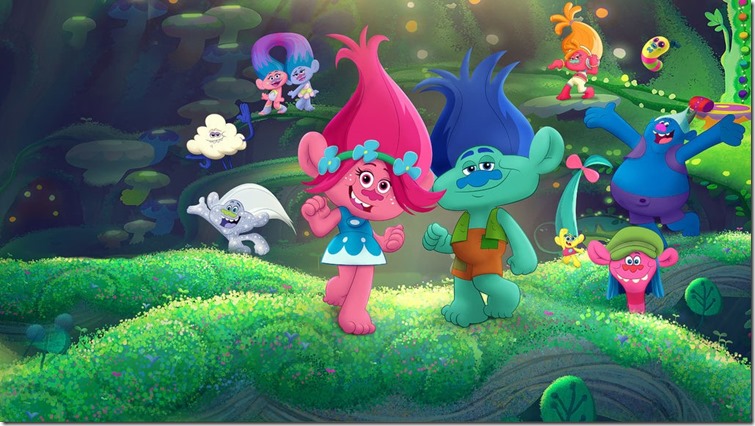 Trolls: The Beat Goes On! premiered on Netflix January 19 and picks up right where the hit movie left off, following the adventures of Poppy, Branch and all their Troll friends.

Caught the sci-fi bug after Black Mirror and need a new show to binge ASAP? (Would you believe I haven’t watched Black Mirror yet? Yikes!)  Buckle up for Altered Carbon, a fast-paced cyberpunk series where death isn’t permanent and human consciousness can be digitized and downloaded from body to body. Get ready for this noir murder mystery coming to Netflix on February 2. 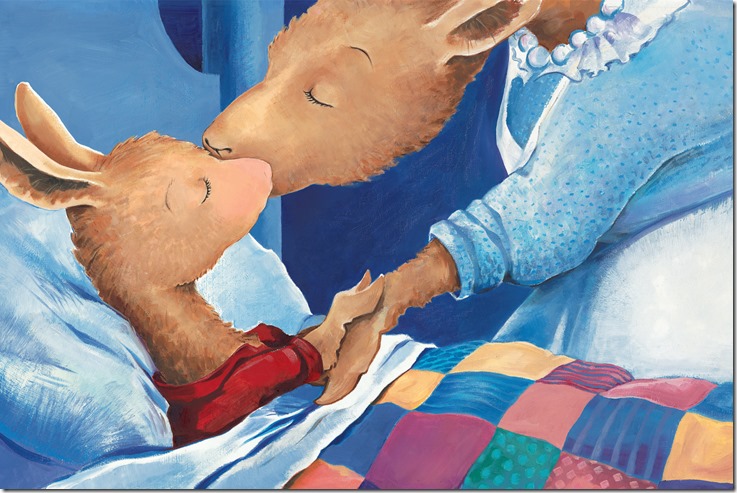 As an adult, I may be a little more excited about this one than I should be. “Llama Llama Red Pajama” may be one of the catchiest children’s rhymes of all time (just ask Ludacris). Whether your kids grew up on the books or still reach for it every night, there’s a good chance Llama and his Mama have been a mainstay in your family’s bedtime routine. I can’t even count the number of times I’ve read the book! Between my own family and my classroom (back when I was a teacher), it was MUCH requested. And now, the beloved bedtime stories are coming to Netflix, with the launch of the official animated Llama Llama series on January 26. YAY!

Finally, blast off into the galaxy with Lost in Space, a reboot of the 1960s classic which is set to launch in mid-2018. The original was a family favourite (“Danger Will Robinson!”) and given the success of One Day at a Time, I have high hopes for this reboot too. In fact, I need to text my brother and let him know about this one asap. It was one of our faves to watch together when we were kids.

What are you most excited about on Netflix in 2018?