You are here: Home / Spirituality / My Journey to Catholicism Part Two 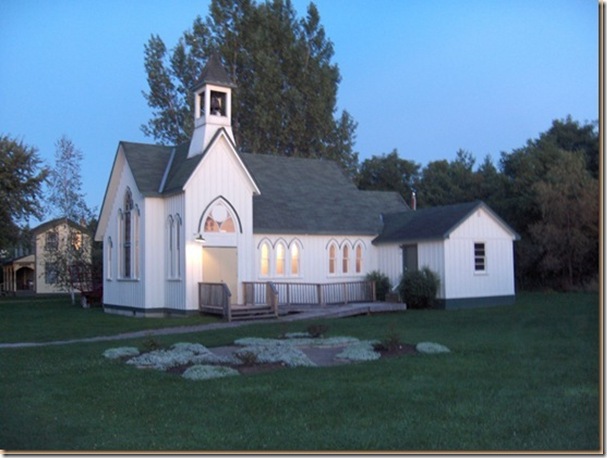 You can read Part One of my journey here.

In time, just sitting in a Catholic Church and taking part in the mass wasn’t enough. I wanted to BE a Catholic. It wasn’t exactly a popular decision with some of my family and friends. Some questioned my motives, saying that I was enamoured with what was on the surface – the beautiful church architecture, the history, the art, the ritual. It’s true. All of that did speak to me. But I viewed it as opening a door. I was already a Christian but had always felt that in some way, I was searching for something. I knew in my heart that I had found it in Catholicism.

I began to read books and study the faith. In order to learn all I could about it, I also sought out RCIA classes (classes within the church for adult converts). The first time I called about them was when I was in university. The program was held at the same time as one of my required university classes. I asked if there could be an alternate time for instruction and was told that if conversion was truly important to me, I’d give up anything that stood in my way so that I could be in the RCIA program. When I first returned to Canada after university, I tried again. The classes were held at a time when I was working my second job. Without that job I could not survive. Again, I was given the same response as at university.

I began to have doubts. I had felt that this was my path, that God was leading me in that direction but maybe the nay-sayers in my life were right. Maybe I had been fooled by the outer trappings of the church. I stopped attending for a few months and struggled with making a decision. I asked God to help me, I begged for the answer, for guidance. It felt like all my pleas were being met by silence. Perhaps I had been mistaken. Perhaps this wasn’t the right way for me. I felt very lost and confused.