You are here: Home / Charity / Help Alyssa Get Much Needed Medication

I have Crohn’s disease. It developed following the car accident I was in and has changed life in many ways. About 8 years ago, it became so bad that I ended up on complete bedrest for a couple of years. It was extremely difficult to eat anything – my “record” was 23 days with no food whatsoever because I simply couldn’t get or keep it down. I spent the majority of my time doubled over in excruciating pain. I was lucky though. Yes, lucky. I didn’t require any surgery and I had access to all of the medications I needed to get it under control. And it is- as much as Crohn’s can be. I am no longer stuck in bed, I’m able to eat (mostly) normally again, and the excruciating pain that caused me to curl up into the fetal position much of the time only happens, on average, for an hour or two every other day. 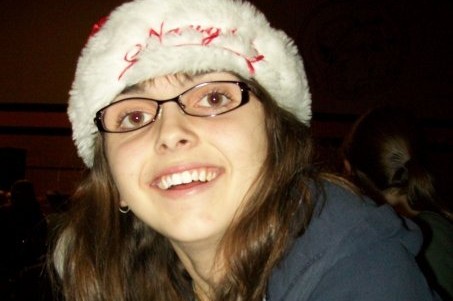 My friend’s daughter Alyssa isn’t so lucky. She is only 19 years old and is living with Crohn’s disease as well as rheumatoid arthritis, which often accompanies Crohn’s. Alyssa should be out riding her bike, going on dates, attending university but she can’t. She desperately needs medication to treat her illness but these medications cost thousands of dollars and her parents have exhausted every resource in attempting to get assisted funding. A realistic estimate for how much one year of treatment will cost is about $40,000. Alyssa needs help to reach that financial goal and your donation, no matter how small, can go a long way to getting her there. You can make a donation to Alyssa’s medication fund as well as read more about her and her medical condition by clicking on the donation button below.  You can’t even imagine how much this will mean to Alyssa and her family.