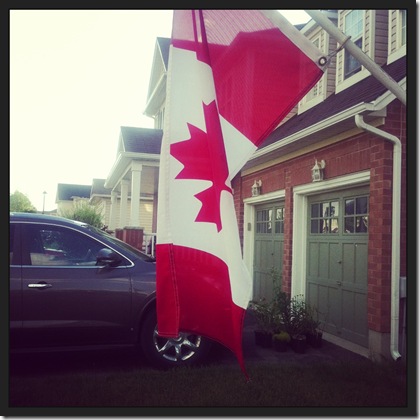 Happy Canada Day!  I’m currently in Cincinnati, Ohio visiting family but I hope all of you are having a fantastic Canada Day.  But, if you’re a regular follower of my blog, then you know what Canada Day means – my annual trivia challenge!

How well do you know Canada?  Check in tomorrow for the answers!