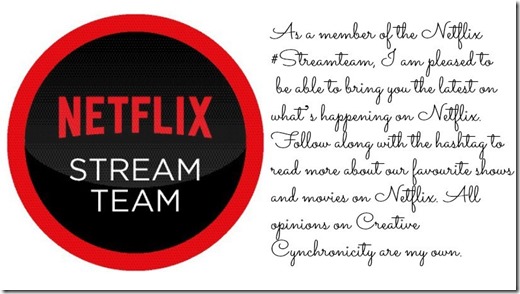 When I was a child, I tried so hard to fit in. I was the kid who wanted whatever was “in” because I thought that would bridge the gap between me and the cool kids. I struggled with being accepted because I was at the top of my class academically. I was called “Brainer” and that was NOT a compliment. I used to hide my school papers from my friends so they couldn’t see them because even they would tease me about it. The boys would try to set up competitions between me and the “smartest boy in the class”. They would taunt me with claims of all the things that girls couldn’t do (or so they said). 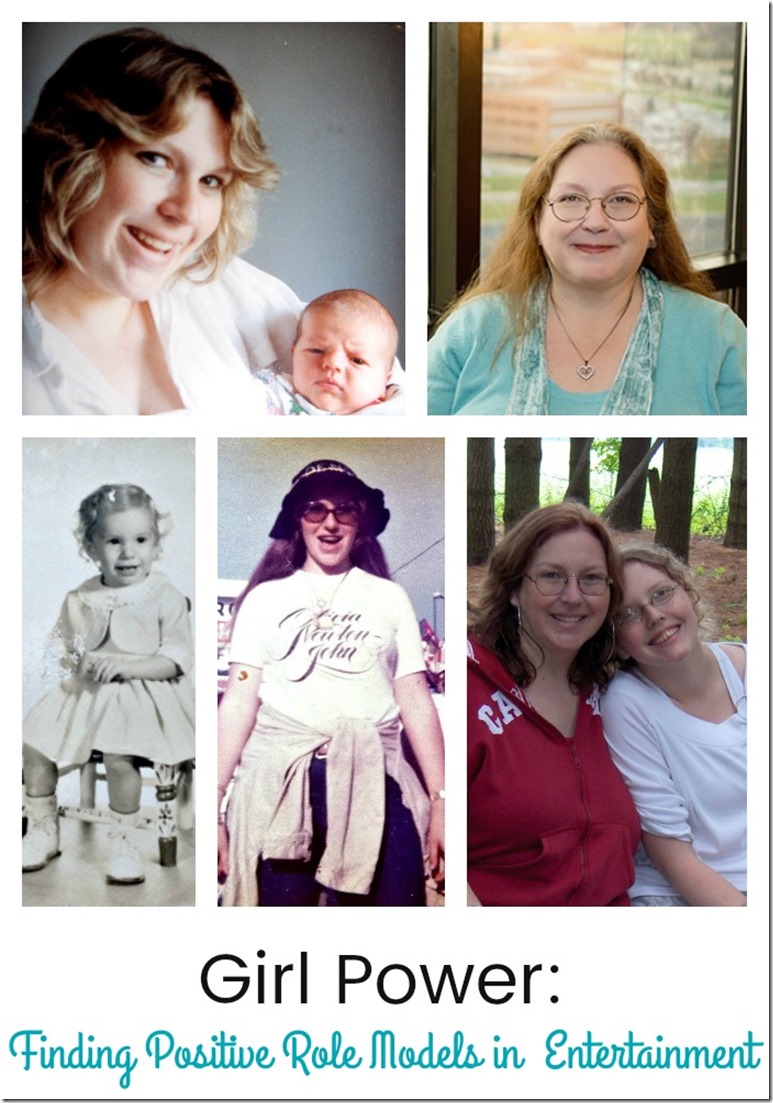 On top of that, I was a girl who developed early and that led to a whole new form of harassment. The other kids – boys especially – made fun of me for being “fat”. I know now that I was in no way fat at all. I just had breasts and hips before any of the other girls and they didn’t know how to handle it. It made me different and different wasn’t acceptable. I didn’t realize then that I was just special. I didn’t realize then how strong and powerful a woman I could be. How strong and powerful I would be.

Studies have shown that girls as young as six are influenced by gender stereotypes, and that role models from the entertainment they choose can have a lasting effect. Netflix is home to girls who mean business and that’s something all kids can get behind! Whether it’s Violet’s quick wit, Elena’s activist mentality, or Deidra & Laney’s unorthodox thinking, there’s something for every girl to relate to. Strong female characters aren’t just important for girls, boys are also growing up with Eleven saving the crew and Tip showing that true friendship knows no bounds.

And it’s not just the kids’ shows. I find my own inspiration in Meredith from Grey’s Anatomy. She’s flawed and she has been through so much, but she still continues on, showing incredible resilience. Or how about Sophia of Girlboss? She is a hot mess and yet, she has created a business empire. Kimmy Schmidt makes me laugh but even more than that, she helps me remember that we can always find the strength for a fresh start. The women of Call the Midwife are loyal to their patients and each other. They work hard and stand up for the good of others, even when they may not agree with someone’s choices.

It’s funny how different I am now. Not just because I’ve matured but also, I believe, because of those positive role models I’ve encountered throughout my life, whether in person or through the media. Each one has taught me new lessons. With each one, I drew in strength and grew in confidence. What positive role models have you found in entertainment?