You are here: Home / INSPIRE / Five For Friday

As a way of helping you get to know me a little bit better, I decided to start this little Five For Friday series.  I used to do this kind of thing from time to time but then I got away from it and I feel like I lost a little bit of the “me” on my blog. So, when I saw something similar to this, I thought it was worth a try. So, here are 5 things about me and my life this week. 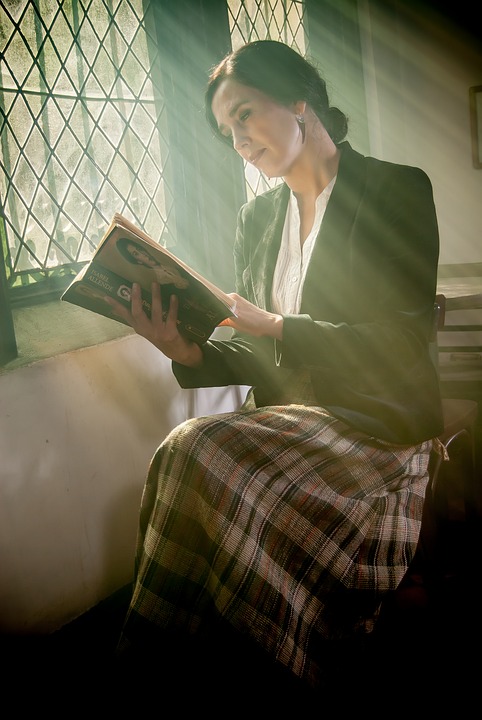 I am Making ::  A mess. Seriously. It all started because I couldn’t find the small box I kept my mortgage paperwork in. I knew where it HAD been but then I was having some work done on my house and I moved it. To keep it safe. Have you ever done that? Moved something to “someplace safe” and then not be able to remember where that is? Yeah, me too. Sooooooo, I’ve been tearing the house apart looking for it. In the meantime, I’ve been purging so much stuff and I have to say that little side effect feels good.

I’ve been Cooking :: Beef Bourgignon. I scored some beef on an amazing sale so I put some in a marinade and froze it and the rest I made into Beef Bourgignon. It’s comfort food but elevated. It’s like taking a little trip back to France without having to leave the safe, secure comfort of my own home. That’s the next best thing to actually going back to France. Next up, souffle!

I’ve been Reading :: The Life Giving Home by Sally and Sarah Clarkson. I love this book. It’s so “me”! If you’re not familiar with it, it’s broken up month by month and for each section, they have suggestions of things you could focus on to make your home more than just a roof over your head. It can become a haven for your family.

I am Wanting ::  to get an ongoing financial situation sorted out. Ugh. It’s been hanging around for months and I’m just tired of dealing with it. I want it over with so I can move on with my life. I actually wake up in the middle of the night sometimes and can’t go back to sleep because this situation is rolling around in my mind, over and over again. That’s just not healthy for anyone. It’s in progress and everything that can be done is being done but it’s just moving so slowly.

I’m really Loving :: Watching old Grey’s Anatomy episodes on Netflix. Near the end of last season, a whole episode was related to Meredith’s first patient ever and so there were a number of references to that very first episode. I didn’t remember the original storyline very clearly so I decided to go back and watch that first episode again. Now, I’ve been sucked into watching the whole series again from the beginning. My realizations: I miss the great music they used to play, I really miss George. I miss McDreamy. I don’t miss Izzy.

Looking ahead to next week ::

What have been the highs and lows of your week? What’s coming up for you next week? Let’s chat!