This is one of the best weekends of the year in London, Ontario – Doors Open and Culture Days all wrapped up in one!  What does that mean? Well, it’s an event that enables residents and visitors to London to attend many unique sites around the city FOR FREE!! Not just that, but many of these sites open their doors (get it?) to give you a behind the scenes look at what goes on at their venue. In the past, I’ve been taken on a tour of the vaults at Museum London, explored backstage at the Grand, and was allowed “behind the ropes” at Eldon House. Each time I learned something new and interesting and it made me love this city even more! (One year I even taught children how to make dream catchers and totem poles as part of a Culture Days workshop).

This year, I’ll be attending again. Here are my choices for this weekend: 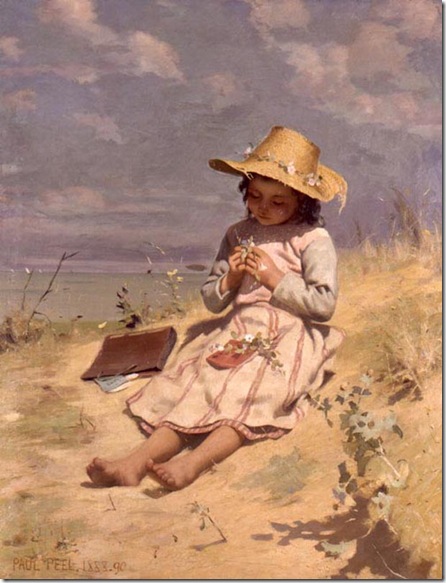 I’ll actually be starting out this evening at Museum London. No it’s not officially part of the Doors Open/Culture Days weekend but it’s still an event worth taking in if you’re an art lover. Tonight is the Opening Reception for their new Fall exhibit which includes paintings by Paul Peel – one of my top 3 favourite artists! I’m over the moon about this one.  Along with Paul Peel there will be exhibits of artwork by A.Y. Jackson, Lawren Harris, A.J. Casson, Tom Thomson, and more. It’s free and there’s a cash bar available. Museum London will also be open with special activities for Doors Open/Culture Days.

Other choices – these are old favourites!:

1 – The Grand Theatre – We’ve always loved attending plays at the Grand Theatre, but this is also my number one pick for Doors Open/Culture Days weekend. Why? Because they always give you special backstage access of this turn-of-the-century theatre you just don’t get the rest of the year. You’ll get to see the props and wardrobe shops, try on costumes from past productions (and have your photo taken in them), and more. It’s so much fun to get a better idea of just what goes into bringing those amazing productions to the stage.

2 – London Regional Children’s Museum – The London Regional Children’s Museum is a favourite with the little ones in the family, that’s for sure!  We’ve been going there since my daughter was little. On this weekend, you can of course, explore the galleries (The Street Where You Live with its recreated McDonalds, bank, grocery store, fire engine, and more for the kids to play on and explore is well-loved by our family!), create artwork in the style of Ted Harrison, go star gazing and learn about constellations in the star lab, learn about germs, and more! 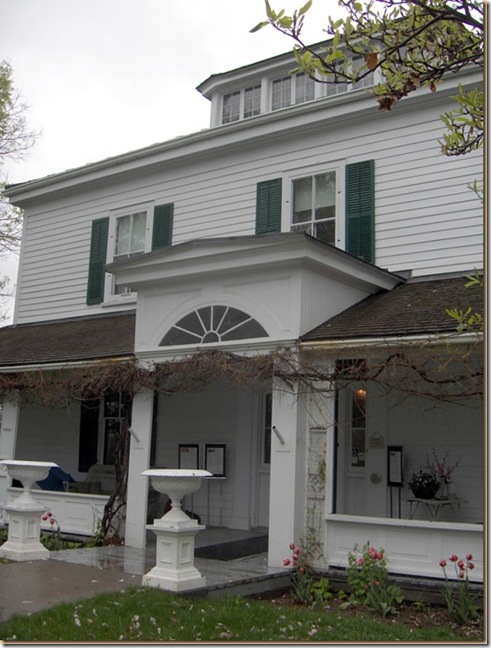 3 – Eldon House – Eldon House is another location that will offer you the chance to see what life was like in the past – in this case, London’s oldest residence built in 1834. You’ll be guided through the house and interpretive centre on a tour that will show you the family heirlooms, furnishings, and priceless treasures of the Harris family, as well as themed exhibits on the War of 1812 and World War I. In addition, there will be family friendly activities going on throughout the weekend. On Saturday from 10 am to 1 pm Bonnie Richardson will be on hand to share her “Great War Paintings” – paintings she made to depict the impact of World War I on families and society after visiting Vimy Ridge and Beaumont-Hamel. Before you leave, don’t forget to take in the 19th century style gardens! 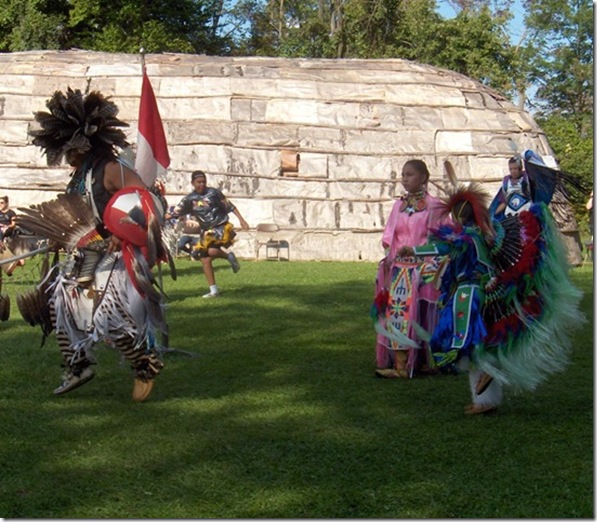 4 – Museum of Ontario Archaeology – My daughter and I have been to the Museum of Ontario Archaeology  many times before. They often hold powwows and other special events and at times in the summer, they have held “digs” that were open to the public. We attended once and it was fascinating – hard work, but worth it! This museum takes you back to a time 500 years ago with a recreated Neutral Attawandaron Iroquois village and a collection of southwestern Ontario archaeological finds. You can take a self-guided tour, take a history scavenger hunt, make traditional crafts, and more. There’s even artwork on display from local Metis artist Ken Rollinson. 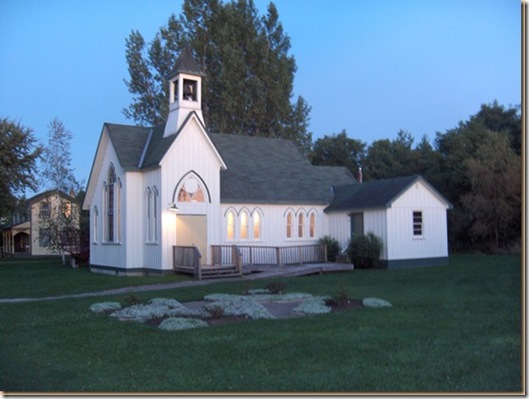 5 – Fanshawe Pioneer Village – Fanshawe Pioneer Village is another favourite attraction of ours. The village contains original houses and other buildings such as a blacksmith shop, tavern, general store, post office, and brewery to show you snippets of life as it was from 1820-1920.  During this weekend, there will be demonstrations of 19th century trades, chores, and social pastimes as displayed by costumed interpreters. There are hands on activities for all ages, a vintage baseball game from 1-3 pm (Sunday only), and the chance to tour a World War I trench as part of the centennial anniversary of the First World War.

Now for some new choices:

Let me just begin by saying that there are just too many great venues to choose from! I love to go back to my favourites but each year, I try to pick out a few new ones as well – maybe someday I’ll have seen all that this city has to offer.

1 – First of all there are a number of venues representing various countries and cultures. Does anyone remember when we used to have Kavalkade (I think that’s what it was called) here in London? It was a festival of various countries and you had a passport and got to go from one to the next to experience all of the different cultures – their dances, music, food and more! Well, you could almost take yourself on a mini Kavalkade experience with such options as the Marconi Club, German Canadian Club, Polish Canadian Club, London Ukrainian Centre, and the London Chinese Cultural Centre (this last one – I didn’t even know it existed!). You can find out more about all of these on the official website.

2 – VibraFusion Lab – Ok, honestly, I put this on here because I’m not sure I even really understand what it is and so I want to go check it out! The description on the site says: “VibraFusionLab features a cross modal audio‐tactile system that supports the presentation of audio information as vibrotactile stimuli.” Ummm, ok. Hmmm. It also states that visitors will explore vibration as an emerging art form and that they will have the opportunity to experience vibrotactile chairs, pillows, and wearable fashions so they can enjoy sound as vibration. Call me intrigued.

3 – London Fire Station No. 4 – I realize that without children, going to a fire station might seem a bit odd, but hello, firefighters! (I’m not always this shallow, but again, firefighters!) Seriously, you get a guided tour of the fire station, you can take a seat in a real fire engine (how cool is that?), and watch firefighters slide down a pole – as it says on the website, “to amuse children and grownups alike”. I kid you not!

And this folks, is only the tip of the iceberg on what you can expect to experience during London’s Doors Open and Culture Days weekend. There are over 100 arts and heritage events! Most sites are open Saturday and Sunday from 10 am to 4 pm but you’re best to check the website and make sure before you head out. Some are only able to open one day or the other and some have had to alter their hours slightly. Also, as I’ve noted above, some sites are running special events and performances at their venues and you’ll want to know ahead of time when these will occur in case you want to take part.

So, Londoners (and visitors), which ones will you be attending?