You are here: Home / Entertainment / Disney Live is Coming to London and 10 Other Canadian Cities 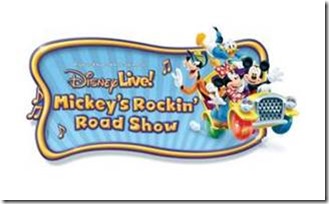 Are you a Disney family?  We sure are.  I’ve been a fan for as long as I can remember – I still distinctly remember seeing the Snow White and Cinderella movies for the first time and being absolutely enchanted.  By the time I was about 10 years old, I was able to visit Disney World at least once a year and it was definitely a highlight of my year and of my childhood.  I’ll never forget getting to hug Winnie the Pooh!  Naturally, when my daughter was born, the Disney love continued and since then we have added many more Disney fans to the family.  So, of course the moment I heard about Disney Live coming to London, Ontario where I live, I actually squealed out loud.  The fact that it takes place the day after my birthday is just an added bonus! 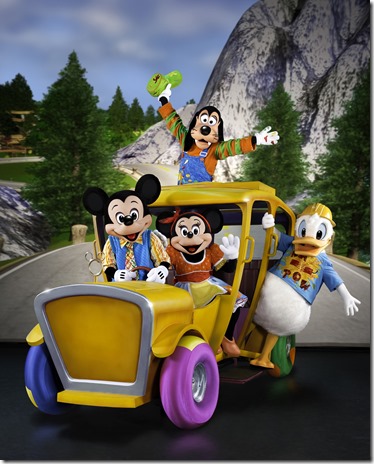 You can come and join in on all the fun of Disney Live! Mickey’s Rockin’ Road Show too as Mickey Mouse and his Disney friends embark on a hilarious talent search.  It features your favorite classic characters starring in an all-new original production from Feld Entertainment, the producers of Disney On Ice. 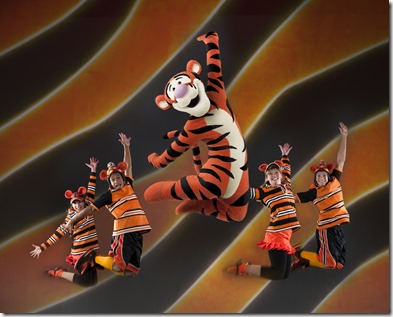 Mickey, Minnie, Donald and Goofy set out on a zany road trip where audiences join in and help find the coolest acts around. 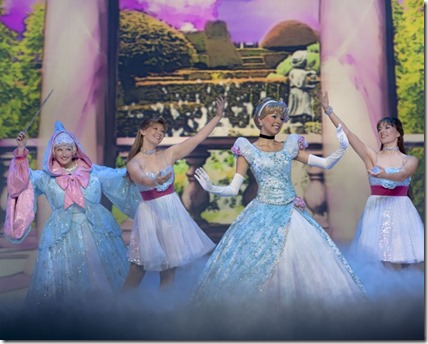 Along the way, sing along with Cinderella; get your bounce on with Tigger; and give a big huge “yee-haw” at a hoedown with Woody, Jessie and Buzz Lightyear from Disney•Pixar’s Toy Story! 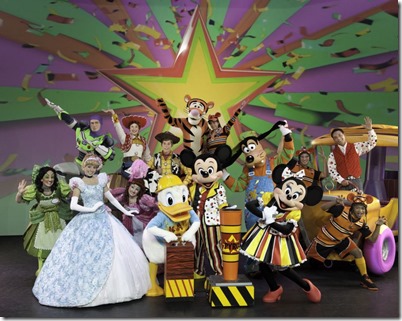 This live show promises to be filled with adventure for the whole family!  I know I don’t want to miss out!

Not in the London area?  This live stage production will perform in the 10 other Canadian cities as well.  Tickets go on sale Sept. 30/13: