Can you believe that on July 1st we celebrated Canada’s 149th birthday? I’m old enough to remember when it was the big centennial celebration. We had just moved to Canada and were living in Montreal so our home was filled with visitors most of the year, coming to Expo ‘67 and celebrating Canada’s 100th. And a well deserved party it was. Canada is an amazing country with many incredible accomplishments. 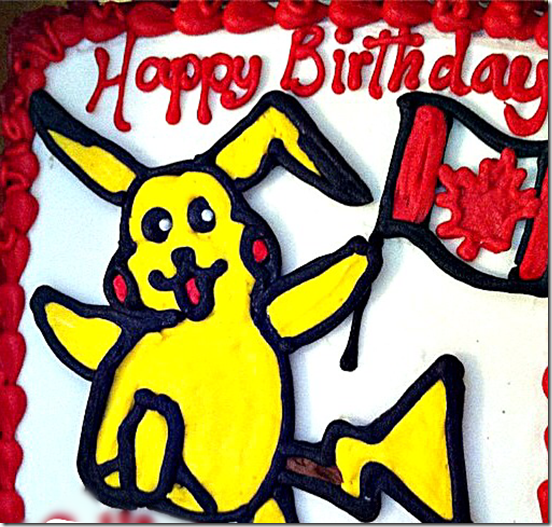 This year we spent Canada Day having a family BBQ, saying Happy Birthday not only to Canada but also the next generation of Canadians in a party for my sweet little grand niece who turned 7. We cheered on the Blue Jays (boy oh boy was that ever a long game!), we hugged, we ate, we laughed, we loved.  A perfect day in Canada. 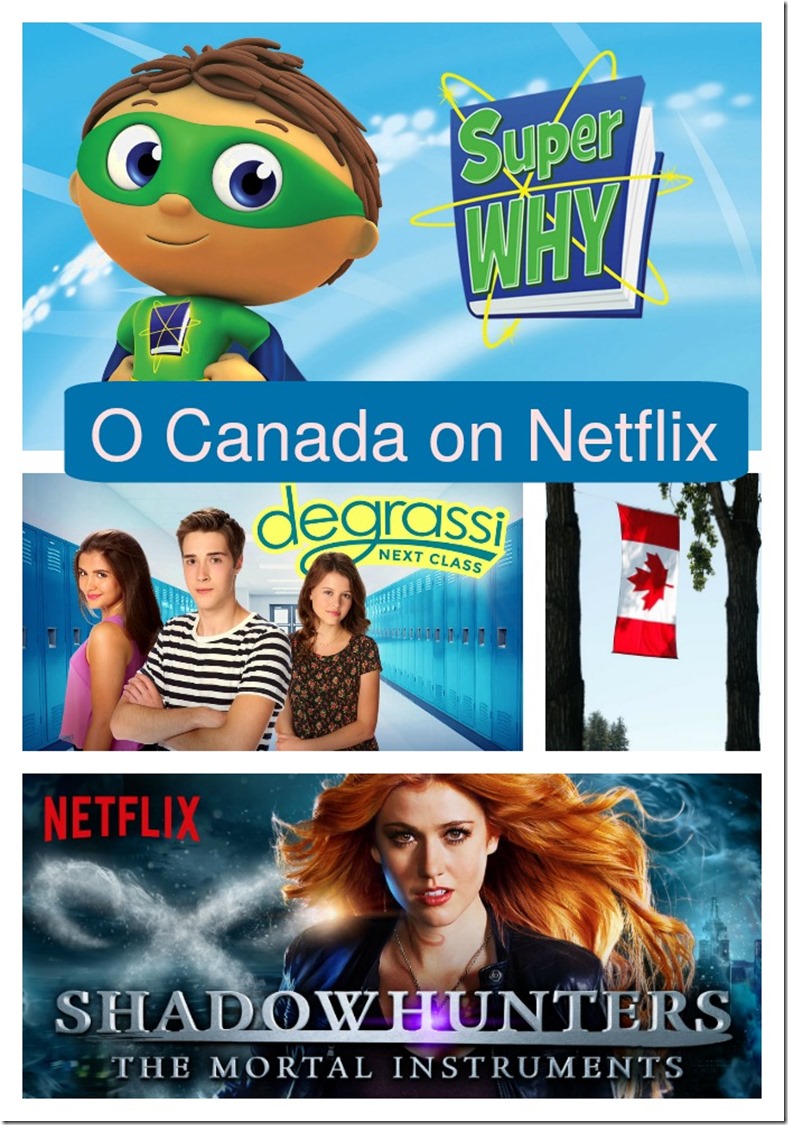 Among those great Canadian accomplishments I mentioned above is in the area of TV and film. We are often referred to as Hollywood North for good reason. Canada is the home of many filming locations, animation and recording studios, and so much more. Netflix has many choices in this area so why not keep the celebration of all things Canadian going well past July 1st? Canadian content marathon anyone?

We’ve got talent, EH! Check out what Canucks have accomplished behind the screen:

And of course we have some home grown on-screen talent coming from Canada as well: 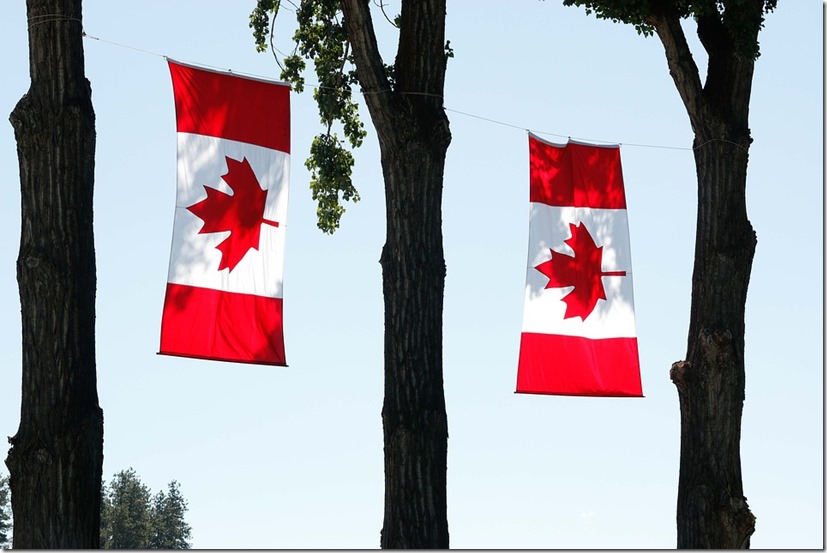 How do you celebrate living in Canada?