Subscribe to Our Emails and Get a FREE GIFT!

Easy recipes, fun crafts, and everything you need to add a little joy and creativity to your life. Right to your inbox.

Creative Cynchronicity is a participant in the Amazon Services LLC Associates Program, an affiliate advertising program designed to provide a means for sites to earn advertising fees by advertising and linking to Amazon.com and Amazon.ca. 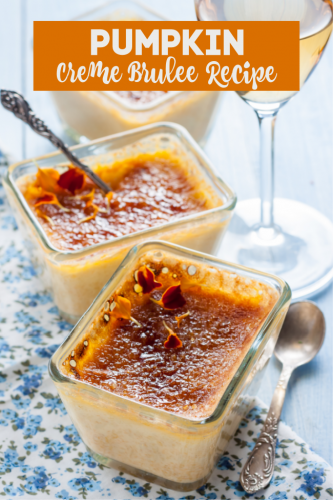