I’ve been an Audrey Hepburn fan for as long as I can remember. My daughter and my niece share this love of all things Audrey so when my niece pointed out that the exhibit Audrey Hepburn: Portraits of an Icon would be at the National Portrait Gallery in London, UK while I was there visiting my daughter, we, of course, had to make arrangements to go see it. 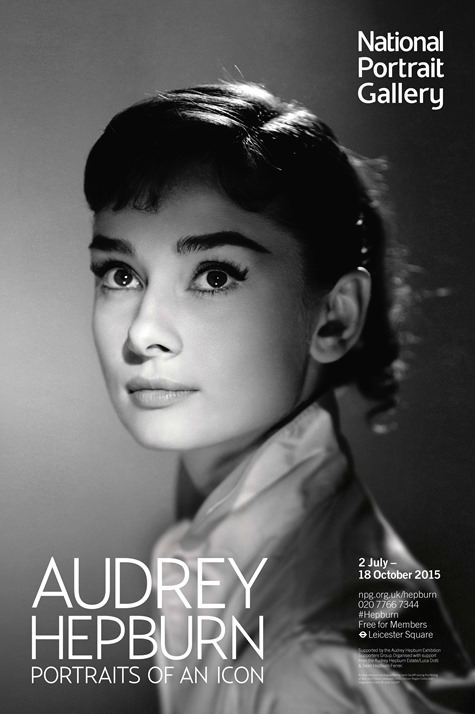 Tickets were sold out and we were very disappointed but as luck would have it, while touring through London, we took a wrong turn and suddenly found ourselves standing right in front of the National Portrait Gallery. We decided to ask if there were any tickets available (the following day was the very last day of the exhibit) but really weren’t expecting a positive outcome. I think I nearly did cartwheels through the lobby when they said there were indeed two tickets left for the following day. 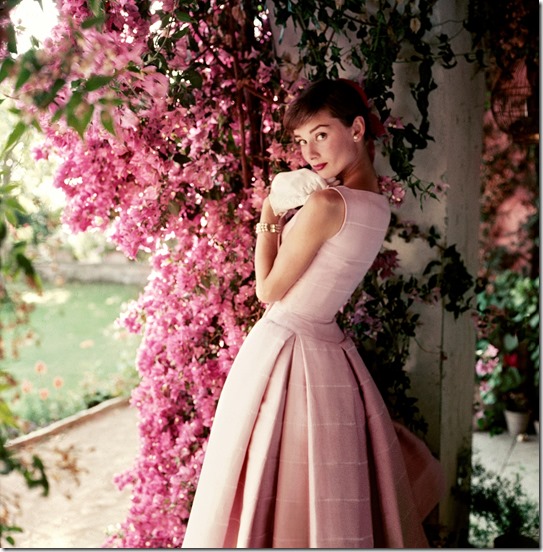 It was everything and more than we could have ever hoped for. For the Audrey fan who is fascinated by her life, her talent, and her style, getting to see not only some of the familiar photographs of her, but even more importantly, those that had previously been a part of her sons Luca Dotti and Sean Hepburn Ferrer’s private collections, was just such a delight. 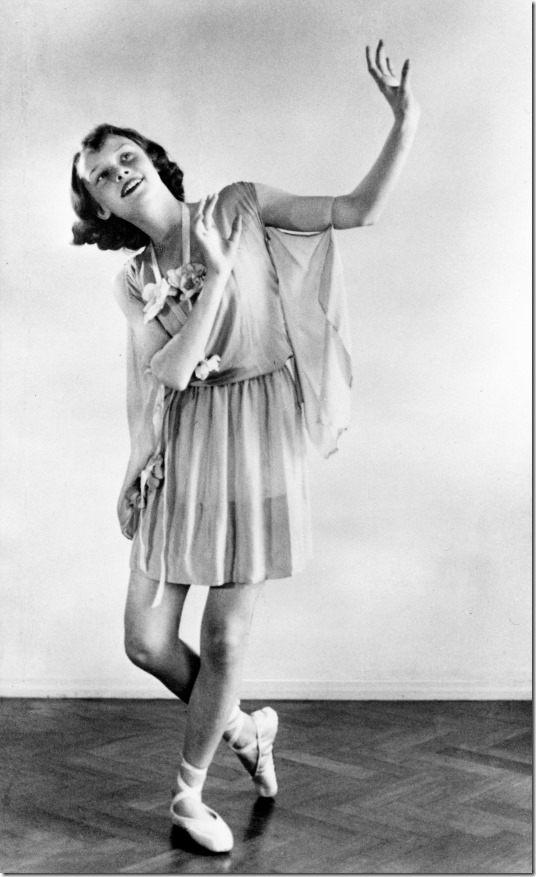 There were photos of her from before she was famous, during private moments at home, and taken on set during the filming of many of her movies. It was so interesting to see her journey from a 9 year old girl in 1938 in the Netherlands to working as a dancer and chorus girl in London’s West End to her work on stage and screen and finally as a humanitarian working as a Unicef ambassador in her later years. 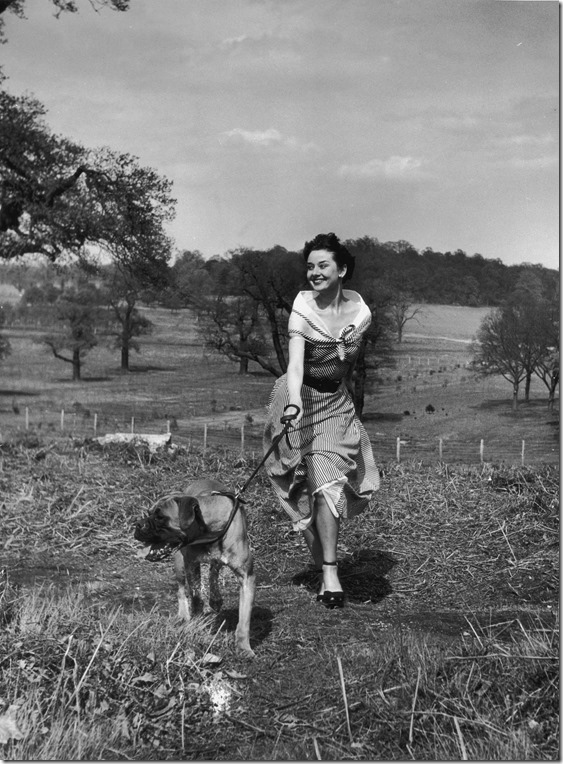 Highlights from the exhibition include examples of her early work in London as a fashion model for photographs by Antony Beauchamp for the department store Marshall & Snelgrove, and the highly successful Crookes Lacto-Calamine skin-cream campaign, photographed by Angus McBean in 1950. Photographs by Larry Fried, showing Hepburn in her dressing room on Broadway for Gigi (1951); Hepburn captured in Italy at the time of filming War and Peace (1955) by Philippe Halsman and George Daniell; publicity photographs for Funny Face (1957); and Terry O’Neill’s photographs taken during the making of films How to Steal a Million (1966) and Two for the Road (1967), are among the portraits on show, documenting Hepburn’s transformation throughout the 1950s and 1960s, and her key roles on stage and screen.

If you missed the exhibit, you still have a chance to see it. Details of the tour are below. Currently, no dates have been announced beyond these at at Cheltenham Museum but we Audrey fans are eternal optimists and we’re hoping a world tour is next.

Audrey Hepburn: Portraits of an Icon has just opened at The Wilson, Cheltenham Museum & Art Gallery and will be there until January 2016.