Family game night isn’t a new idea and is fun all in itself but there are some ways you can add some extra fun and variety to it. 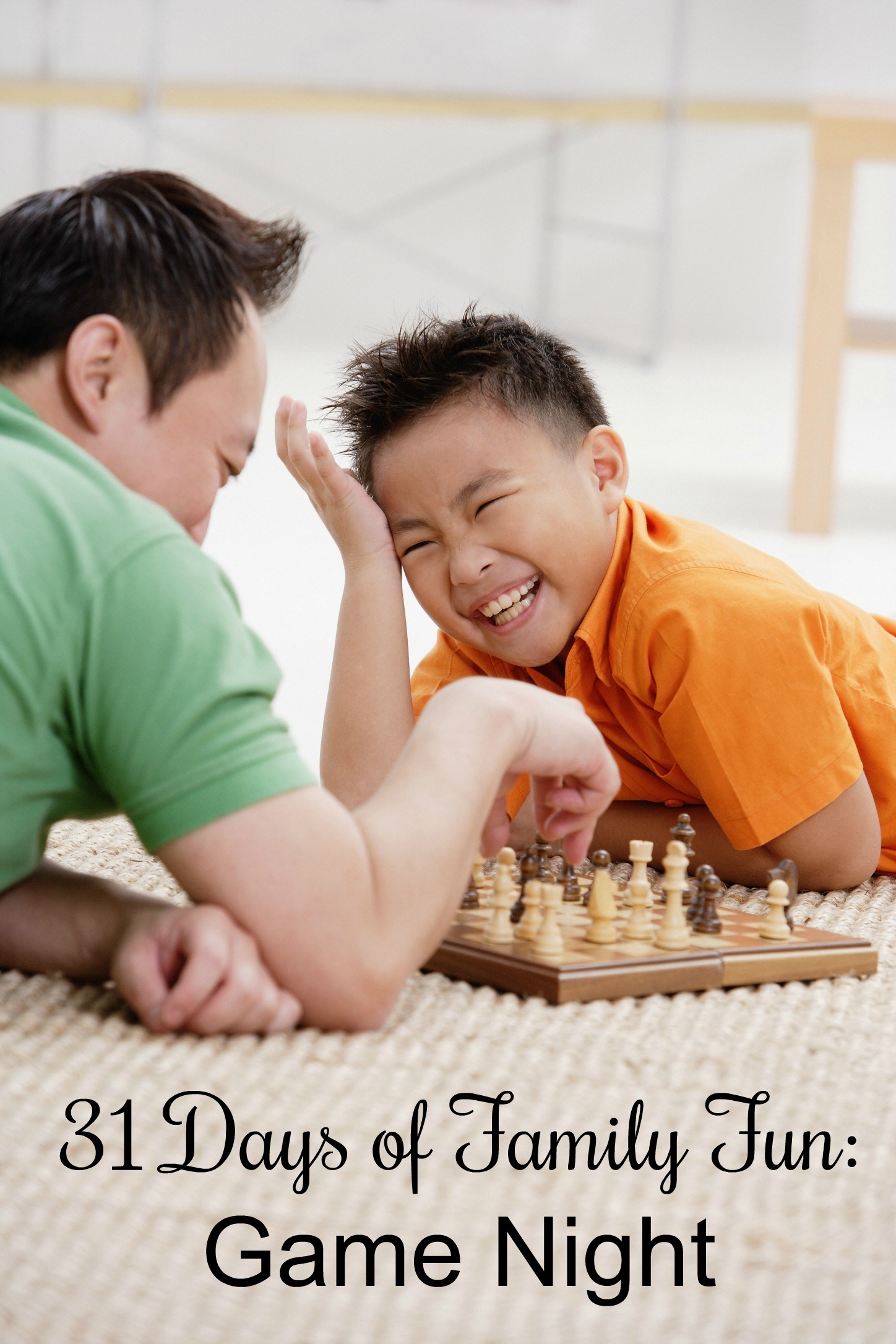 When it came to family game night, one of the things my daughter liked doing when we were playing board games was to make up new rules for them.  I think she was taking my lead as I had already imposed some new rules on a few – like a time limit for Monopoly sometimes!  But at times we would add some silly rules as well.  For example, she liked coming up with rules like if you land on “free parking” along with the usual rules of Monopoly, you also had to get up and do a little dance.

Or in other games, we’d come up with things like if you land on red, you have to get up and walk around the table backwards before continuing on.  When I played games with my students at school, we’d make a rule that they had to answer a review question on whatever subject we were doing at the time before they could take their turn.  You could do this to help them review for a test as a fun way to study at home too or you could just ask silly trivia questions!

Adapt Games for the Whole Family

Another good idea for changing the rules is to adapt games so that the whole family can play.  When my daughter was little, she wanted to play Trivial Pursuit with the rest of us but there were no children’s versions out at that time.  So, I made up our own deck of kids’ questions and she was asked those during the game.  You could also allow the little ones to take two turns for every one turn that everyone else takes: if there’s one of those “must go back to the beginning” rules in the game, make a rule that the little ones only go back a certain number of spaces, and so on.

Make Your Own Games

Instead of playing commercial board games, make one up as a family.  I found a “Make-Your-Own-Opoly” game board at a store – it’s laid out like Monopoly but the spaces are unnamed so that you can tailor them to yourselves.  You can also make a simple game board from recycled cereal boxes or foam core.  Make your own “Gagenopoly” (inserting your family’s last name), Trivial Pursuit with all the questions being about your family, paste family members’ photographs over the characters in Guess Who to personalize it and so on.  You could even make a board game based on a family vacation and around the board, you can make pitfalls based on things that really did happen on your trip.

Create Your Own Lucky Game Charms

Finally, take one craft night and have each family member choose a hat, scarf, tshirt, socks, rock or whatever and let each of them paint and decorate it to serve as their “lucky game night” item! 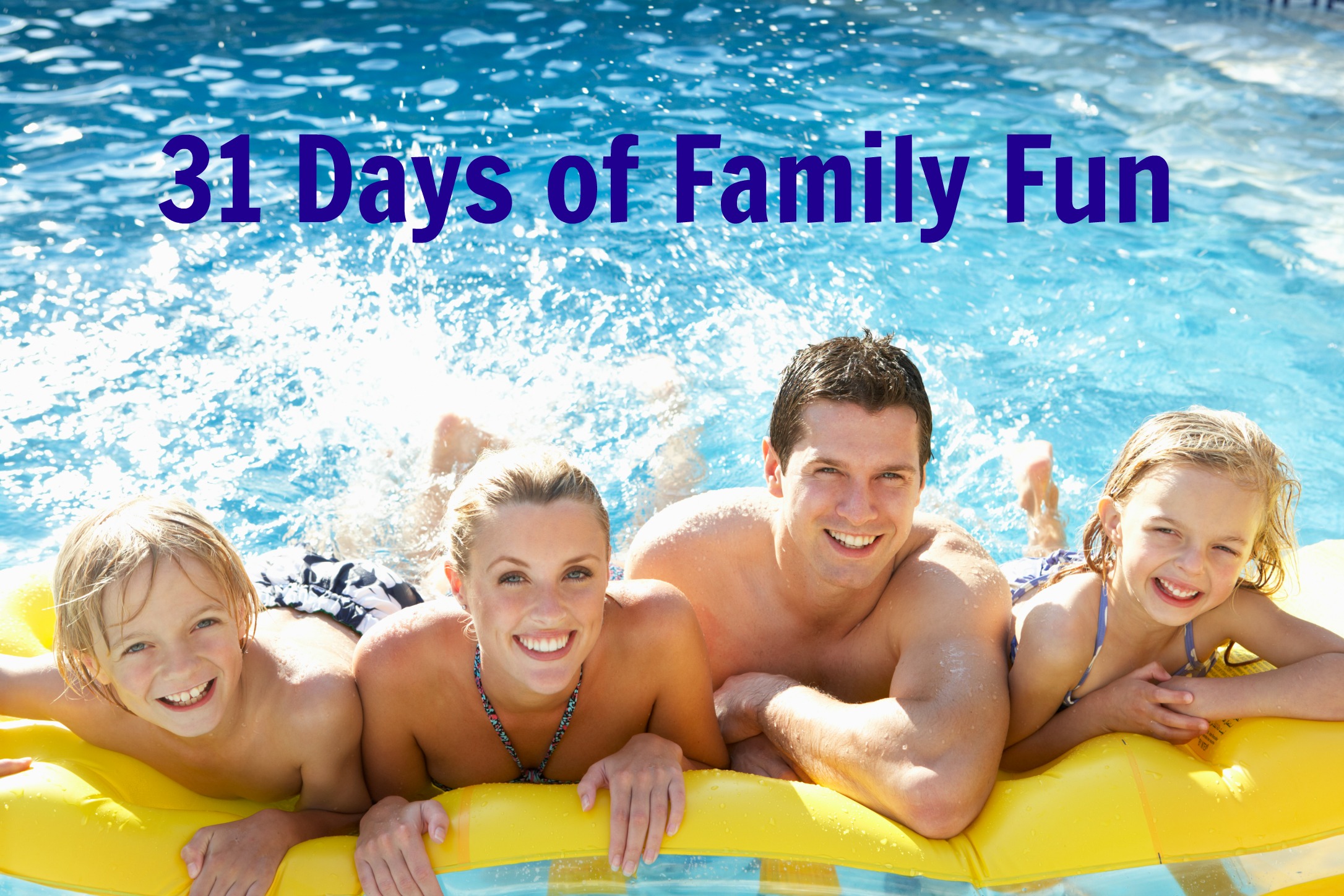 This blog post is part of a month long series.  To catch up on the previous posts in my series, 31 Days of Family Fun, go here.

For more ideas about the benefits of family game night and some of our favourite family game recommendations, check out this post.