You are here: Home / CELEBRATE / 10 Things You Probably Do Not Know about Lent 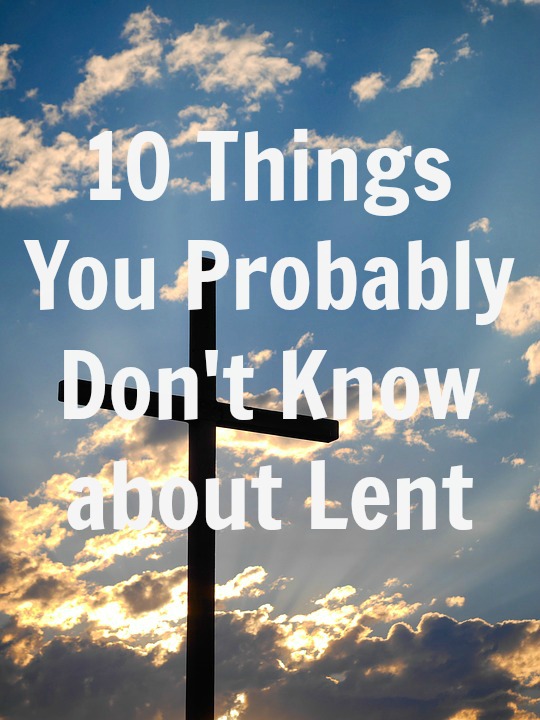 The Lenten season is nearly upon us. I absolutely love this time of year. It’s the most “spiritual” part of the liturgical calendar for me. I also find it to be one of the times of year that many people are most confused about. As a Catholic convert and a former teacher in Catholic schools, allow me to enlighten you with these 10 things you probably do not know about Lent.

PS – Much of what I am sharing here is either specific to the Catholic faith or at least presented from my Catholic perspective. And I need to clarify that this is the Catholic experience I have had in my life, mostly derived from living in Ontario, Canada. I do know that some of our practices may differ from those in other places. I am also aware that our faith is evolving and what is true of my current experience is not true of what happened in the past. 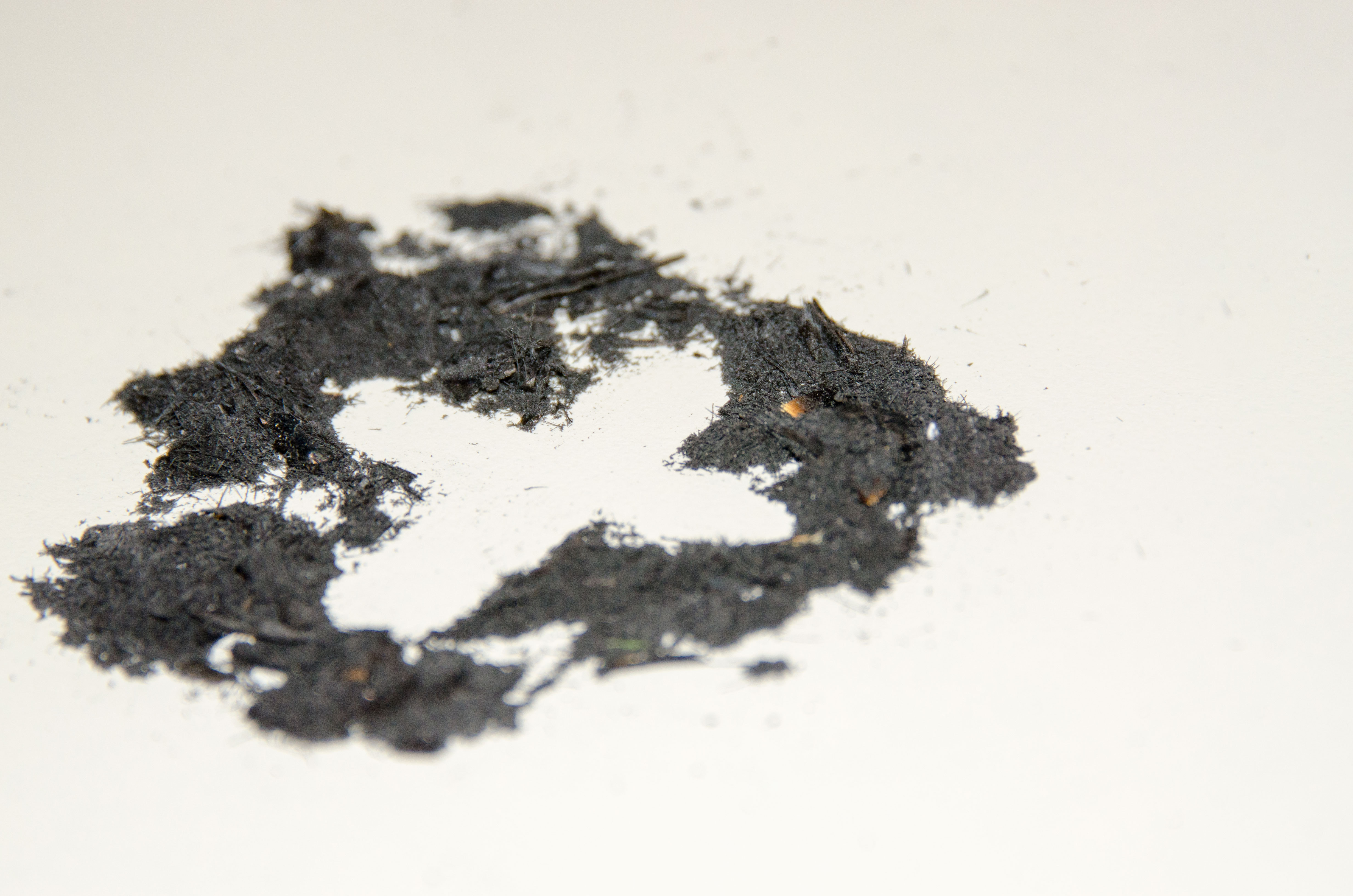 10 Things You Probably Do Not Know about Lent

1. You don’t have to fast on Ash Wednesday or Good Friday.

Well, not according to the strictest definition of fasting, anyway. Many people think that they cannot eat at all on these days. In fact, I’ve been with other Catholics on Ash Wednesday and ohhhh the side eye being given to anyone eating. My grade 8 students would even publicly call each other out for it!

But the actual rule is that you are allowed to have one full meal (meatless, because these are days of abstinence too) and then two smaller meals that when added together would not add up to another full meal. You may also have liquids anytime you like. The requirement for fasting applies to those aged 18-59.

The requirement for abstaining from meat (on these days as well as all Fridays in Lent) applies to those aged 14 and above. Even if within the age limits, you still are not expected to fast if you are physically or mentally ill (this includes chronic illnesses), are pregnant or nursing, or if for any other reason, it would jeopardize your health to take part.

It is suggested that those who are unable to fast from food could choose to fast from television or social media or something similar. Or, in place of fasting, you could perform extra good works.

2. Once you give up something for Lent, you don’t have to wait until Easter to have it again.

There are 40 days in Lent, right? Go ahead. I’ll wait here while you count the number of days from Ash Wednesday to Holy Saturday (the day before Easter). Whoa. More than 40! That’s because Sundays don’t count as part of Lent.

All Sundays throughout the entire year are considered “little Easters” and are meant to be days of celebration. So, if you’re giving up chocolate for Lent, have no fear. You can indulge in a chocolate treat on Sundays without breaking any rules.

3. You don’t have to be Catholic to participate in Lent.

You don’t even have to be Christian. And if your church doesn’t “participate” in Lent, that doesn’t preclude you from doing so. Did you know that it doesn’t even mention Lent in the Bible? Lent is a more modern, human, church construct. Take part if you feel so moved. And, if you want to get technical, I suppose a case could be made, even for Catholics, not to take part in Lent.

Here’s the thing. I find great joy in participating in the Lenten rituals. It makes me really dig in-depth into my spirituality and strive even harder to strengthen my relationship with God. To me, that’s why it was established.*

The Church set out these traditions for our benefit. Lent is meant to be a time of discipline and self-reflection. But, if you choose not to, well, you are allowed to make your own decisions and I firmly believe God is not going to strike you down because of it.

Many people seem to be confused about what you can eat as far as proteins go on the days of abstinence (Ash Wednesday, Good Friday, and all Fridays of Lent). Of course, a lot of us are familiar with the church fish dinners held on Fridays but can we eat any other proteins besides fish?

The Church defines meat as coming from any animal that lives on land or in the air. This, however, doesn’t include meat juices or liquid foods made from meat such as broths, gravies, or sauces. Technically, you can have those but it’s not encouraged because it still tastes like meat.

So, on Fridays, other than these items defined as meats, you can have anything you want. There are no other restrictions. Some people choose to treat Fridays as another day of fasting but that is strictly a personal choice. 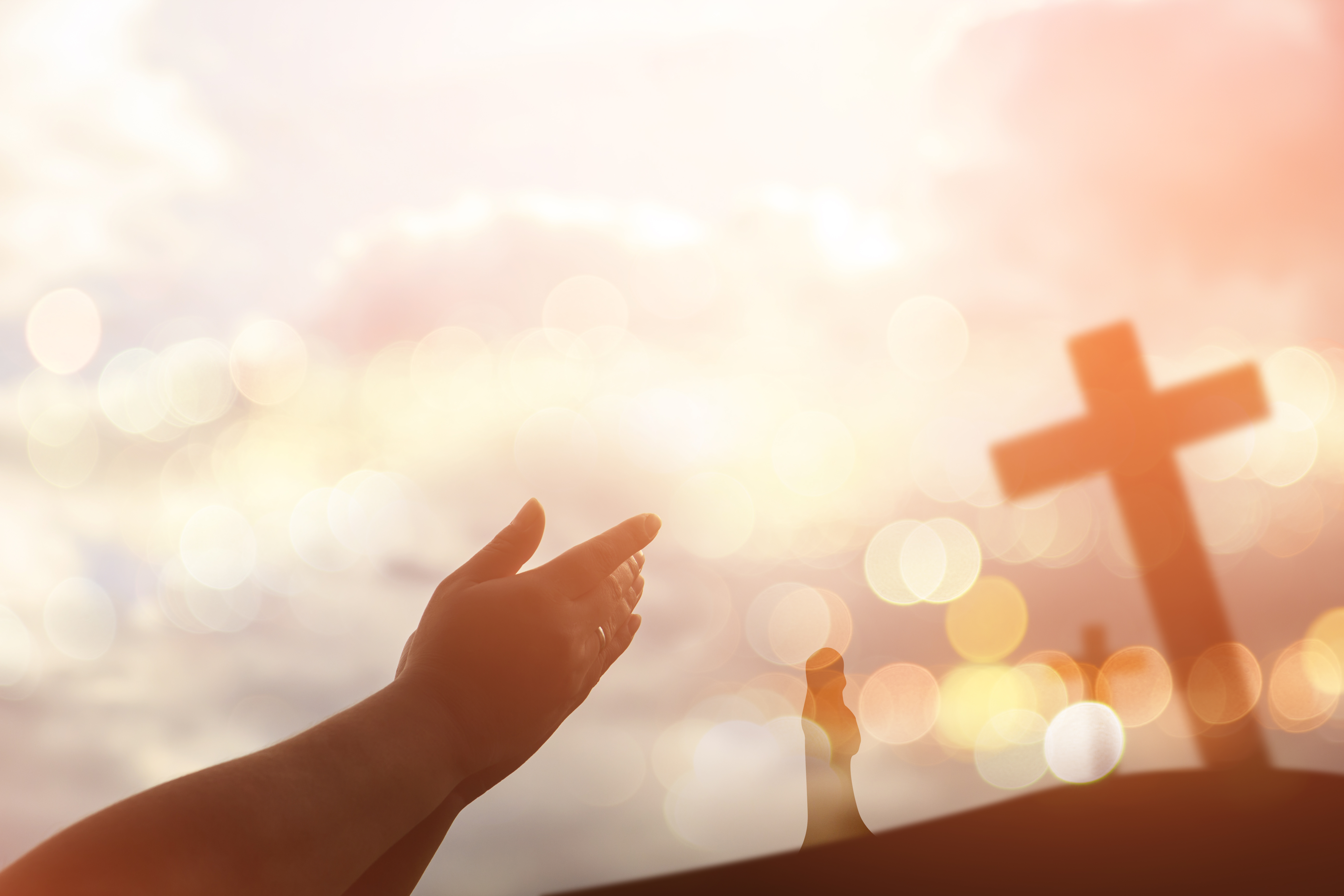 5. It’s no coincidence that the day before Ash Wednesday (the start of Lent) is Fat Tuesday/Pancake Day/Mardi Gras.

It is meant to be one last day of feasting before the fasting and abstinence of Lent begins. The rules of Lent used to be much stricter and there was quite a bit more sacrifice then so this makes sense. The idea was to use up all the foods that would be set aside during Lent so they weren’t wasted.

6. You are not supposed to wash or rub off the ashes you receive on your forehead on Ash Wednesday.

One of the points in getting them is that you can then serve as a reminder to others that Lent has begun and the meaning behind it. This is, however, just common practice and something often suggested by priests and bishops. It is not a hard and fast rule.

Most believe they should be left on until you wash your face before bed that night. Do be prepared for comments from others that you have dirt on your forehead in the meantime. PS – the ashes are made by burning the palm leaves from the previous year’s Palm Sunday.

Note: A case could easily be removing the ashes. While I personally think it’s a wonderful way to inspire others to take note of the day, if you choose to wash the ashes off, you can do so in honor of Jesus’ words in the Sermon on the Mount, “When you fast, do not look dismal but wash your face so that your fasting may be seen not by others.” (Matthew 6:16-18)

7. You don’t have to give something up for Lent.

These days it is actually encouraged to consider “adding” something rather than giving something up. I know someone who goes to Mass every single day of Lent in place of giving up anything. Others will add extra volunteer work, additional Bible reading time, or more time spent in prayer.

If giving something up, it’s good to consider the things that are in the way of your relationship with God – the things you’ve made “idols” of in your life. It could be television, social media, or too much shopping.

8. The dates during which Lent occur change each year.

The dates are determined by first figuring out when Easter is. It’s always the first Sunday after the first full moon of the spring equinox. Count back from there to figure out when Ash Wednesday is and the rest all falls into place.

Why don’t we just have it on the same date every year? Apparently there has been discussion about this but consensus would need to be reached among all Christian denominations. That’s a tall order to be sure.

9. Mass is not celebrated on Good Friday.

In fact, Good Friday is the only day of the entire year when it is forbidden to have Mass. The Church does not celebrate the Eucharist on this day either. Instead, Holy Communion using previously consecrated hosts is given out.

The only sacraments permitted by the Catholic church on Good Friday are: the sacraments of Penance and Anointing the Sick. If a funeral must be held, it has to be celebrated without any singing, music, or tolling of bells. If a baby is in danger of dying, a baptism may also be performed.

As I used to tell my Grade 8 students all the time, Jesus was a Jew. Therefore, the Jewish faith is extremely important to Christianity as well. On the night before He died, Jesus was celebrating Passover with His disciples.

When we go to Mass and celebrate the Eucharist and with our celebration on Holy Thursday (Maundy Thursday), we are commemorating the Last Supper. Passover, then, is key to our faith. This is why we hold a Passover Seder in my family each year and why I held one in my classroom on the Thursday before Easter weekend as well.

Do you have any questions about Lent not answered here? Let me know in the comments below and I’ll be happy to answer them!

Looking for some meatless meals for Lent? I’ve got a bunch of yummy ones to share with you here.

What is Shrove Tuesday? – https://creativecynchronicity.com/2013/02/happy-shrove-tuesday/

What are the customs and meaning of Ash Wednesday? – https://creativecynchronicity.com/2013/02/what-lent-about-anyway/

It has been brought to my attention that my contention that Lenten practices were created for our benefit may be misleading. In the early Church, it was believed that we were to suffer for God (and some still believe this) and thus Lenten practices and rules were much stricter. (And perhaps, some can even make an argument that calling for Catholics to suffer during Lent IS for their benefit.)

That does not reflect my relationship with God. My relationship is one of a loving Father and child. I would never want my child to suffer. And indeed, I believe that Jesus suffered on the cross in our place so it doesn’t make sense to me that we should continue to suffer. Sacrifice, yes. Suffer, no. I do believe given my experience with the Church here in Canada and the many courses I have taken as a Catholic school teacher, that our current Lenten practices ARE intended to be for our benefit.

Previous Post: « How to Prepare Your Home for Spring
Next Post: Weekly Meal Plan Week of March 4 »