You are here: Home / CELEBRATE / 10 Things I Don’t Regret Having Done with my Child 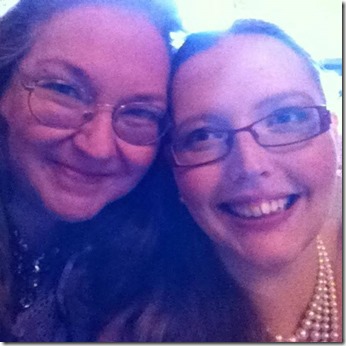 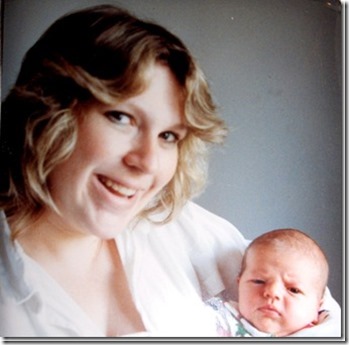 It’s Mother’s Day and so of course, I’m reflecting on what it means to be a mom. I sometimes hear moms talking about regrets they have – about what they would change if they had the chance to do so. I have even heard of moms talking about “fixing” the mistakes they made with their firstborn with subsequent children. I’m sure everyone can look back at their lives and think, knowing what I do now, I would have handled that differently but we have to be kind and gentle with ourselves. After all, no one’s perfect. 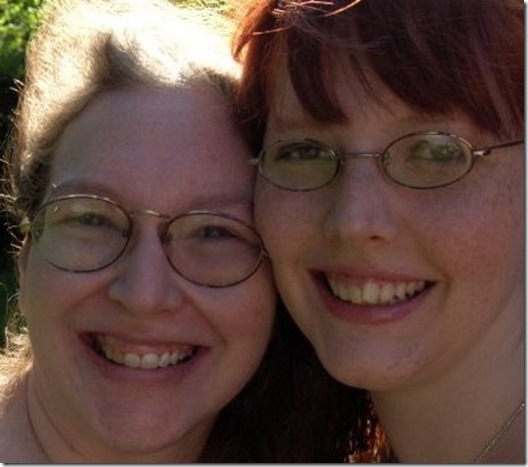 So here are 10 things I don’t regret having done with my child. Given the chance, I’d do every single one of them again: 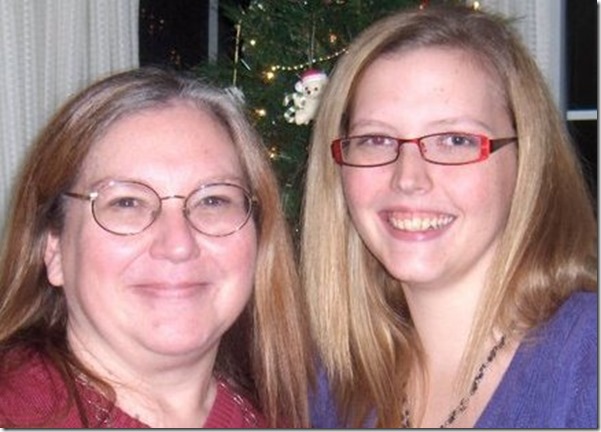